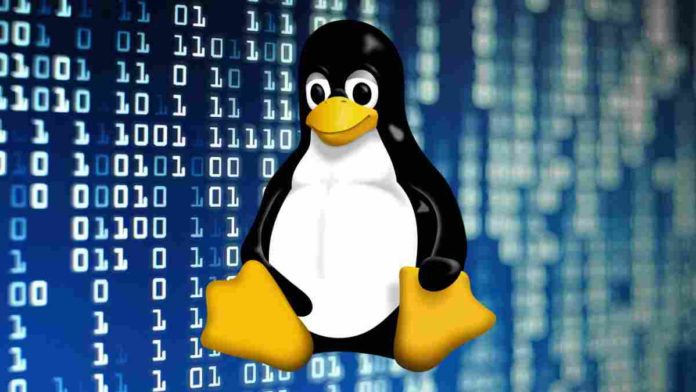 Security auditing firm Qualys has discovered a local privilege escalation (LPE) vulnerability in Linux’s filesystem layer that can allow attackers root access on most modern distros, such as Ubuntu, Debian, and Fedora.

Dubbed as Sequoia and tracked CVE-2021-33909, this size_t-to-int type conversion vulnerability in the Linux Kernel’s Filesystem layer grants any unprivileged user gains root privileges on vulnerable devices by exploiting this vulnerability in a default configuration.

The security researchers also added that all Linux kernel versions from 2014 (Linux 3.16) onwards are vulnerable.

Below is the Proof of Concept (PoC) video that demonstrates how potential attackers could successfully exploit the vulnerability:

As soon as the Qualys research team confirmed the bug, they notified the Linux kernel team in early June.

Qualys recommends users to apply patches released by several Linux distros on Tuesday to address this issue. Qualys customers can search the vulnerability knowledgebase for CVE-2021-33909 to identify all the QIDs and assets vulnerable for this vulnerability.

If you are not a customer, start your free Qualys VMDR trial to get full access to the QIDs (detections) for CVE-2021-33909, so you can identify your vulnerable assets.

Additionally, Qualys on Tuesday also disclosed a Denial of service (stack exhaustion) vulnerability tracked as CVE-2021-33910, a closely related systemd vulnerability that can be exploited by unprivileged attackers to trigger a kernel panic.

“The second vulnerability (CVE-2021-33910) is an attack against systemd (the system and service manager) and requires a local attacker with the ability to mount a filesystem with a long path. This attack causes systemd, the services it manages, and the entire system to crash and stop responding.”