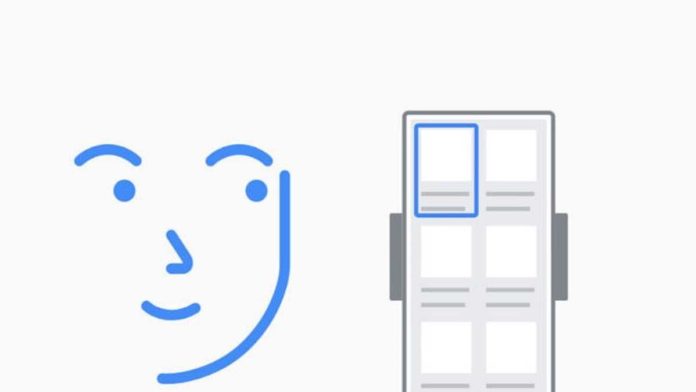 Google has updated its Android Accessibility Suite on Android 12, which allows you to use facial gestures to interact with your smartphone.

This new feature, which was recently rolled out for Google’s Pixel devices, contains tools to interact with Android devices without touching them.

The Camera Switches feature includes six facial gestures such as raising eyebrows, smile, opening mouth to looking left, right, and up, which can be used to perform over a dozen phone controls.

Further, the size and the duration of the facial gesture can also be customized to prevent the app from constantly initiating actions.

For instance, opening your mouth once and going back to resting face while looking at the front camera to open the notifications panel. Similarly, raising your eyebrows can be used to trigger a return to the home screen.

However, it is important to note that your face needs to return to your regular facial expression before Android 12 identifies the action.

“Camera Switches use the front camera to see if you’re looking at the screen and to recognize facial gestures. Images aren’t stored or sent to Google. When enabled, this feature uses additional battery. Keep device plugged in and charging if possible,” reads Google’s description.

When the new feature is enabled, a persistent notification icon will be displayed to notify the users that their camera is actively being used. In addition, the status bar indicator on Android 12 will also indicate that the device’s camera is being used.

The updated version of the Android Accessibility Suite app isn’t exclusive for Android 12 devices, as XDA Developers was able to sideload the app’s APK on a device running Android 11.

The official Android Accessibility Suite app listing on Google Play Store is not yet updated with the latest version. However, you can try out the new feature by downloading and installing it from APKMirror.