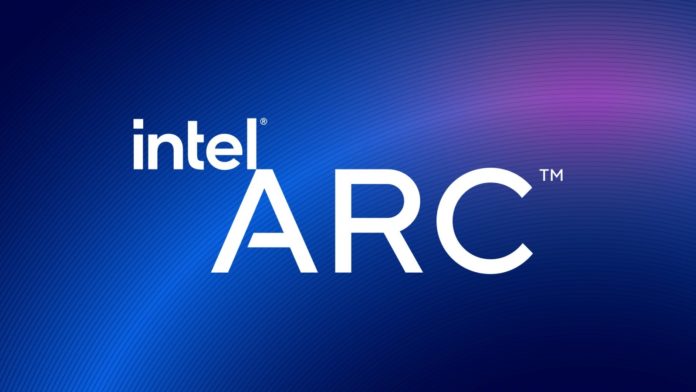 As you might know, a majority of Intel CPUs are equipped with an integrated GPU. Even though these integrated GPUs are far less powerful than dedicated GPUs they help perform basic tasks like video output and basic 1080p gaming.

Well, Intel might soon enter the PC gaming market with its new high-end discrete graphics cards. These new GPUs will be launched under the new brand Arc.

Intel Arc will work on both the hardware and software powering Intel’s high-end discrete GPUs and that for many upcoming generations.

So here’s everything you need to know about Intel Arc GPUs.

Intel Xe HPG (DG2) To Be Launched Under Intel Arc

Intel’s upcoming high-end discrete graphics Xe HPG or codenamed DG2 will be launched in the first quarter of 2022. They will be named Alchemist and manufactured by the brand Arc.

Well, Arc can be considered similar to Nvidia’s GeForce and AMD’s Radeon. These new GPUs will be manufactured for both desktops and notebooks.

As of now, not much information is available about the actual hardware and architecture of these GPUs. However, in a teaser video posted by Nvidia, the company showcased the prototype GPUs running games like Forza Horizon 4, PUBG, Psychonauts 2, Metro Exodus, and more.

Intel has also revised the codename of the first-generation Arc GPUs from DG2 to “Alchemist”. The future generations will be known as,

According to Intel, the new Arc GPUs will be capable of mesh shading, variable-rate shading, video upscaling, and real-time ray tracing. The first-generation GPUs will also have full support for the DirectX 12 Ultimate API.

If everything goes as planned, Team Blue might give some competition to decades-old market leader Nvidia.