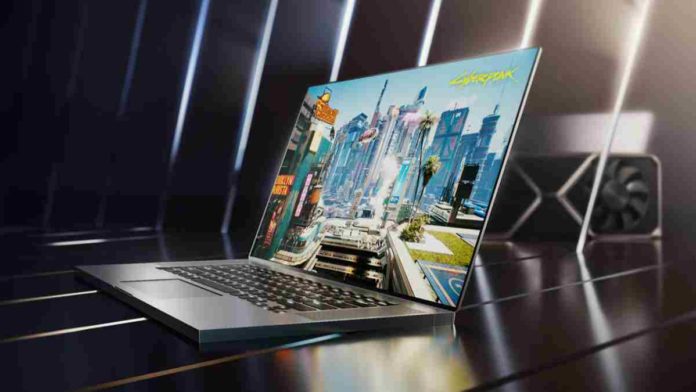 Nvidia is reportedly working on the laptop version of RTX 30 Super series GPUs, which could be available in early 2022, according to leaker Greymon55 (via Videocardz).

The laptop version of RTX Super series will be available early next year.

This rumor corroborates with a leaked laptop roadmap from Lenovo featuring an upcoming ThinkPad X1 Extreme G4 gaming laptop that would feature either Nvidia GeForce RTX 3080 Super or RTX 3070 Super.

Currently, there is no information on the specs of the upcoming RTX 30 Super series GPUs.

However, it is rumored that RTX 3080 Super and RTX 3070 Super GPUs will allegedly retain the same memory capacity configuration as GA104 based models, which is either 8GB or 16GB of GDDR6 memory.

According to Videocardz, the Nvidia GeForce RTX 30 Super line-up may also likely use the Ampere GA103 GPU and could come with a redesigned GPU core.

Apparently, GA103 GPU will slot in between the GA104 and GA102 GPUs and reportedly be mobile-exclusive.

Please note that all the above information is just rumors; hence, we will have to take it with a pinch of salt until Nvidia releases any official information on the same.