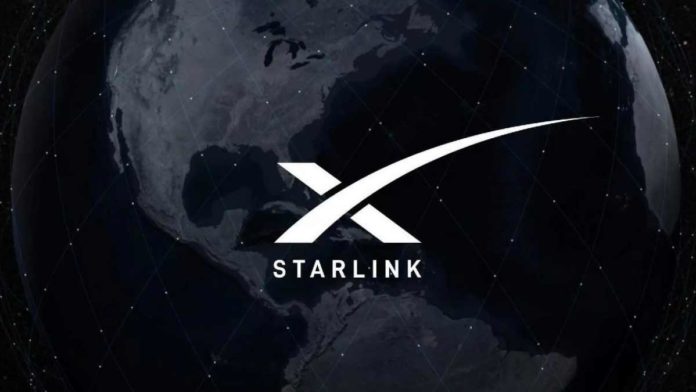 According to the report published by Ookla on Wednesday, the company conducted speed tests of Starlink and its satellite internet rivals, HughesNet and Viasat, during Q2 2021.

Out of the three, Starlink was the only satellite internet provider in the U.S. with fixed-broadband-like latency figures, and median download speeds fast enough to handle most of the needs of modern online life at 97.2Mbps during Q2 2021, up from 65.7Mbps in Q1.

While uploads speeds are weak, Starlink is not far off from the median wired broadband download speed registered at 115.22 Mbps for all fixed broadband providers in the U.S.

Starlink was the only satellite internet provider among the three with a median latency of 45 milliseconds (ms), which is close to fixed broadband’s 14 ms in Q2 2021.

A low latency connection is important for many common applications such as voice and video calling, gaming, and live content streaming. Starlink is able to achieve these lower latency numbers through the use of their low earth orbit (LEO) satellite constellation, which flies above us at a relatively close 550 to 1,200 kilometers (km).

In comparison, HughesNet, 724 ms, and Viasat, 630 ms, are almost impractical for these purposes, as they have far higher geosynchronous orbits of about 35,000 km.

According to Ookla’s tests, even though Starlink’s performance differed between different counties within the same state, the lower-end speeds were well above the FCC’s Baseline performance tier of at least a 25 Mbps download speed.

For example, the fastest Starlink median download speed was found in Morgan County, Alabama at 168.30 Mbps, while the slowest speed was in Madison County, Indiana at 64.51 Mbps.

Besides the U.S., Ookla also ran speed tests in other parts of the world, including Brazil, Canada, Chile, Columbia, France, Germany, Mexico, New Zealand, and the United Kingdom.

Of all the countries surveyed during Q2 2021, satellite internet users in France saw the fastest median download speeds from Starlink at 139.39 Mbps. It even managed to surpass Germany’s averages for fixed broadband in Q2 2021. Click here to read the complete results on Ookla’s website.