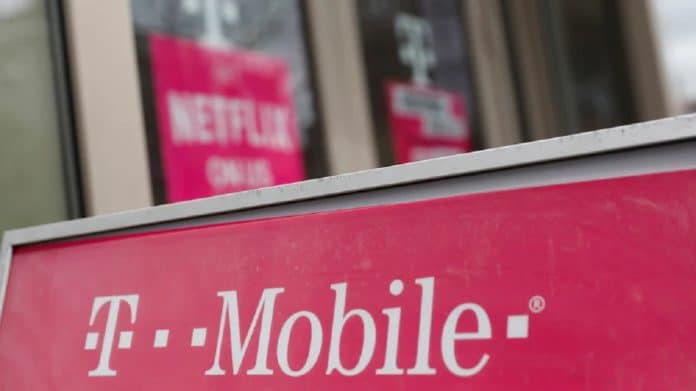 Mobile telecommunication company T-Mobile US, Inc. is investigating an online forum post that claims to be selling personal data related to more than 100 million people.

While the forum post doesn’t mention T-Mobile by name, the seller told Vice that the data was obtained from T-Mobile servers.

The seller is asking for 6 bitcoin — approximately $270,000 — for a subset of hacked data that contains 30 million social security numbers and driver licenses, while the rest of the data is being sold privately at the moment, the report noted.

The seller believes that T-Mobile is aware of the breach and has patched the issue since they have lost access to the “backdoored servers”.

However, before losing access to hacked servers, the seller had already downloaded the data and backed it up in multiple places.

“We are aware of claims made in an underground forum and have been actively investigating their validity.

We do not have any additional information to share at this time,” a T-Mobile spokesperson said in a statement to Vice.