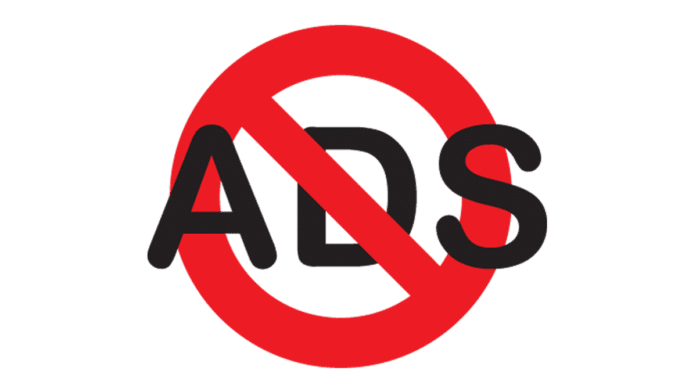 According to a letter addressed to the Office of Management and Budget (OMB), written by U.S. Senator Ron Wyden, and obtained by Motherboard, the U.S. Intelligence Community (IC) often uses ad blockers extensively.

For those unaware, the IC is a group of separate U.S. government intelligence agencies and subordinate organizations, that work separately and together to conduct intelligence activities to support the foreign policy and national security of the U.S. It consists of many entities including the FBI, NSA, CIA, Department of Homeland Security (DHS), Office of Naval Intelligence (ONI), and more.

Wyden highlighted how ad providers monitor online activity to serve targeted ads in order to collect vast amounts of sensitive information about users, their movements, web browsing, and other online activities, which is then offered for sale to anyone with a credit card.

He went on to add that a recently led bipartisan Senate investigation into the unregulated market revealed that major advertising companies are providing Americans’ data to firms in China, Russia, and other high-risk foreign countries. They can then use this data for malicious purposes such as hacking, blackmail, and influence campaigns.

The NSA and the Cybersecurity and Infrastructure Security Agency (CISA) have previously provided public guidance to federal agencies, recommending the use of ad-blocking software both to protect against malicious advertisements and data collection by third parties.

While federal agencies currently are not required to implement this NSA and CISA guidance, Wyden has urged OMB to enforce all federal intelligence agencies to use ad blockers.