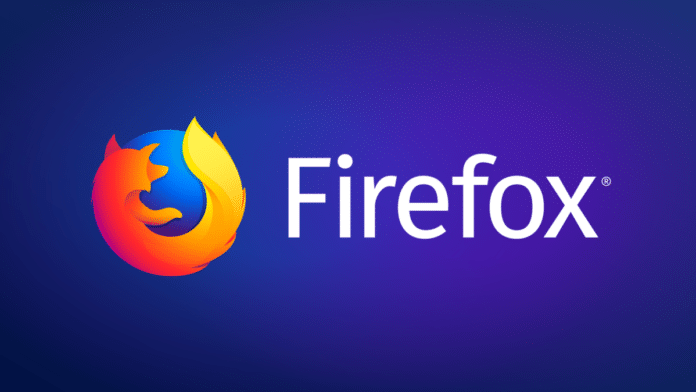 Mozilla is currently experimenting with Microsoft’s Bing as the default search engine for Firefox, according to a report by Ghacks.

A new SUMO search experiment launched by Mozilla on September 6th, 2021 is testing 1% of the Desktop user base with Bing as the default search engine.

The study is expected to probably run until the end of January 2022.

“From Sept 6, 2021 1% of the Desktop user base will be experimenting with Bing as the default search engine. The study will last into early 2022, likely wrapping up by the end of January,” reads the SUMO study description for September 2021.

If you wish to find out if you are enrolled in the above study or any other studies, you can type about:studies in the Firefox address bar and press enter. It will display a screen with the study (or studies) that your browser is currently taking part in and has completed already.

While Microsoft has not disclosed the reason behind the testing, German blogger Sören Hentzschel suggests that Mozilla could be experimenting with Microsoft’s Bing as a backup plan for the future.

In 2020, there were reports that Google and Mozilla had extended a search contract by three years with the former paying the latter between $400 and $450 million per year to keep Google Search as Firefox web browser’s default search engine in most regions.

It is being speculated that Mozilla is probably keeping its backup option ready for search engines, in case its search contract with Google expiring in 2023 isn’t extended further.