Last week marked the 10th death anniversary of the Apple visionary. Steve Jobs was a pioneer in technology innovation and marketing that helped shape the ecosystem and propagated fierce rivalry in the Desktop business with Bill Gates.

Not many people are aware of the potentials talks between Michael Dell and Steve Jobs that could have changed the Apple’s destiny and possibly the tech history altogether.

“It could have changed the trajectory for Windows and Mac OS on PCs. But obviously they went in a different direction.”
– Michael Dell , Play Nice but WIn

Ousted from the Company He Built

Jobs was ousted from the company over internal power struggles with then Apple CEO John Sculley.

The Apple co-founder took some of the company’s former employees along, which helped build him another company, NeXT. 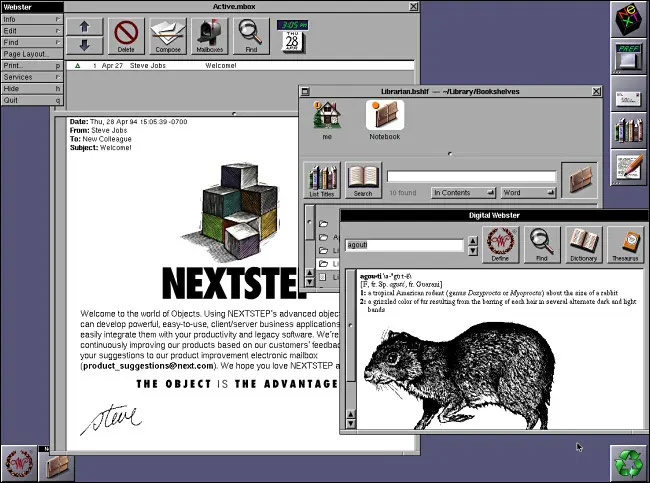 Jobs had cognizant of the opportunity and started approaching Michael Dell on multiple occasions for using his new OS over Windows on Dell computers.

Dell shrugged it for two key reasons – there were no platform-exclusive apps and zero customer interest, to begin with.

The Last Ditch with Dell 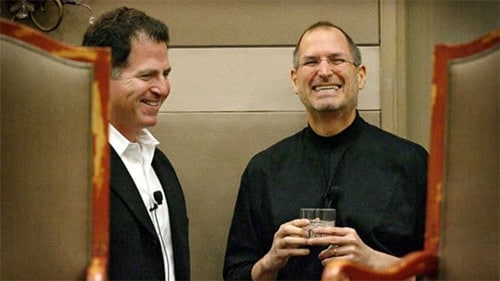 Apple was struggling with its dated Mac computers that needed a leap into the next generation. The winter of 1997 witnessed a comeback of Jobs to the company after Apple acquired NeXT for $429 million in cash.

This move gave a fresh breath to Mac’s transition plan, and Steve was reinstated as the interim CEO after a brief stint as a consultant.

Jobs and his team ported Mac software, based on NeXT’s Mach operating system, running on Intel x86 chips powered by Dell PCs. This prompted Jobs to pitch another proposal to Dell – License Mac OS to Dell and give users an option to install either Apple software or Windows.

Dell was thrilled with the idea, and the talks reached preliminary stages. The nascent excitement was short-lived as Jobs had other plans in mind. In order to prevent undermining the sales of the expensive Mac computers, Jobs came with a counteroffer.

The final offer was to – Load both Mac OS and Windows on the Dell, leaving the users to decide which one to use. The talks fell shortly after due to a variety of reasons.

The royalties would run into billions of dollars, but the math did not add up because of ambiguity and the receding popularity of Mac software.