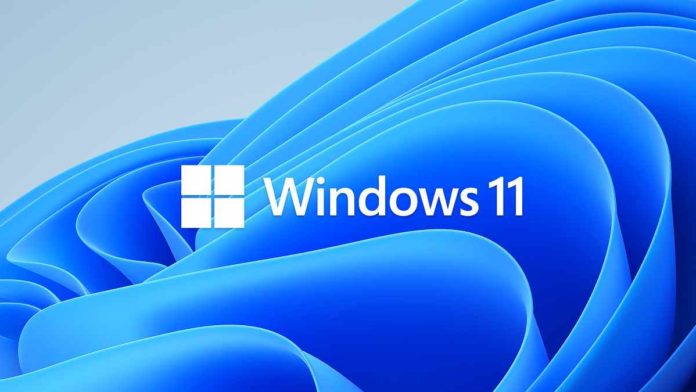 Microsoft is set to release its next operating system, Windows 11 to the general public on October 5th after it was officially announced on June 24th.

With just less than a week to go for the release, AdDuplex has released the numbers for September 2021 highlighting the market share of different versions of the Windows desktop operating system.

For those unaware, AdDuplex is the largest cross-promotion network for Windows Store apps and games empowering developers and publishers to promote their apps for free by helping each other.

“This report is based on data collected from approximately 5,000 Windows Store apps running AdDuplex SDK v.2 (and later). The raw data analyzed was collected during the day of September 27, 2021 (UTC time), unless otherwise indicated,” AdDuplex states.

It also states that approximately 60,000 PCs were surveyed, although there is no clarity if the figures are a direct extension of data collected from around 5,000 apps from the Microsoft Store (formerly known as “Windows Store”) running AdDuplex SDK v.2 (and higher). So, it’s doesn’t provide a clear picture of all the PCs in the world.

Having said this, it would be interesting to see how the numbers change after Microsoft releases Windows 11 on October 5th.