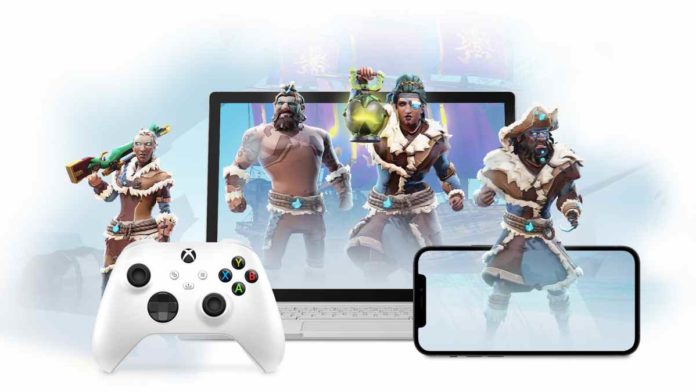 Microsoft’s Xbox Cloud Gaming (xCloud) is now completely powered by custom Xbox Series X hardware, the company has confirmed in a statement to The Verge.

The Redmond giant told the publication that “it recently completed the upgrade, which improves both frame rates and game load times for players streaming Xbox games over the web.”

In June, Microsoft had announced that it was in the final stages of updating its Microsoft datacenters around the world with their latest generation of hardware, the Xbox Series X.

This would allow gamers to get see faster load times, improved frame rates, and experience Xbox Series X|S optimized games. To achieve this, the company has been streaming at 1080p and up to 60fps in recent months.

Currently, it is unclear if the company has plans to unlock the complete potential of custom Xbox Series X hardware, which would allow 4K streaming in the future.

Additionally, Microsoft has also been reportedly working with global TV manufacturers to embed the Xbox experience directly into internet-connected televisions with no extra hardware required except a controller.

It is also building its own standalone streaming devices for cloud gaming to reach gamers on any TV or monitor without the need for a console.