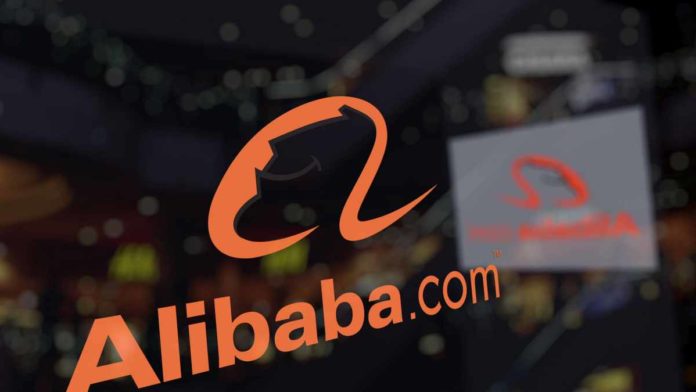 In the nation’s ongoing anti-monopoly crackdown targeting the internet industry, China’s market regulator on Saturday fined Chinese tech giants for failing to report 43 acquisitions in the areas of technology, medical technology and mapping over the past eight years.

The State Administration for Market Regulation (SAMR) said that the tech companies violated anti-monopoly legislation and “failed to declare illegal implementation of operating concentration.” Each violation carries a penalty of 500,000 yuan ($78,000) under China’s 2008 Anti-Monopoly law.

“With the in-depth advancement of anti-monopoly law enforcement, the awareness of corporate operators’ concentration declarations has continued to increase, proactively sorting out and reporting concentration that has not previously been declared illegally, and actively cooperating with investigations,” the market regulator said in a statement.

“The cases announced this time are all deals in the past that should have been declared but were not. They involved a large number of cases, a wide range of companies, and a long time span.”

The oldest listed deal dates back to a 2012 acquisition when Baidu and information technology firm Nanjing Wangdian purchased shares that made them the largest shareholders of software development company, Nanjing Xinfeng.

On the other hand, the latest violation was the 2021 agreement between Baidu and Chinese automaker Zhejiang Geely Holdings to create a new-energy vehicle company.

Other well-known acquisition deals also include Alibaba’s acquisition of Chinese digital mapping firm AutoNavi in 2014 and its purchase of a 44% stake in Ele.me in 2018 – the country’s second-largest on-demand food delivery company after Meituan – with the aim of becoming the food delivery service’s largest shareholder.

However, the deals did not lead to the elimination or restriction of competition, the regulator said.

In April 2021, the SAMR had fined Alibaba a record $2.8 billion antitrust fine for exclusionary practices, while Meituan, a Chinese food delivery platform, was fined $533.5 million in October for monopolistic practices.

On Thursday, China inaugurated its new National Anti-monopoly Bureau in Beijing with the aim to strengthen anti-monopoly supervision in the country.