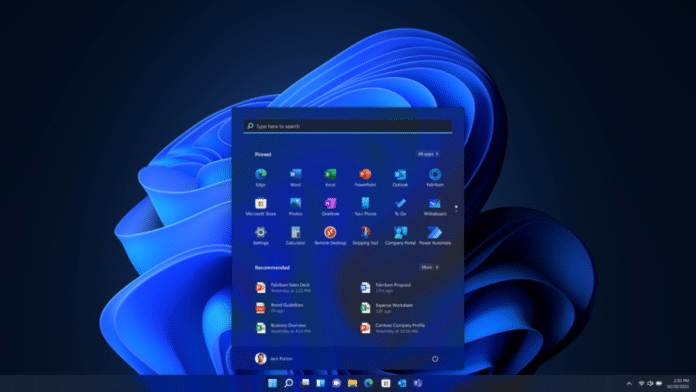 “The affected driver will be named Intel® Smart Sound Technology (Intel® SST) Audio Controller under System Devices in Device Manager and the file name will be IntcAudioBus.sys and 10.29.0.5152 and earlier or 10.30.0.5152 and earlier file version,” Microsoft explained on the Windows Health Dashboard.

The company has also applied a compatibility hold on devices with affected Intel SST drivers from being offered the Windows 11 upgrade (safeguard ID – 36899911).

Microsoft recommends users to not attempt to manually upgrade using the Update now button or the Media Creation Tool until this issue has been resolved and the safeguard is removed.

According to the Redmond giant, affected Windows 11 users can check with their device manufacturer (OEM) to see if an updated driver is available and install it. This issue is resolved by updating the Intel SSD drivers to a version 10.30.00.5714 and later or 10.29.00.5714 and later.

“Later versions refer to just the last part of the version number. For addressing this issue, 10.30.x versions are not newer than 10.29.x versions. Once you have updated to a compatible version of the Intel® Smart Sound Technology drivers, you should be able to upgrade to Windows 11,” Microsoft added.

Those who encounter this safeguard hold and an updated driver is not yet available, they will need to contact their device manufacturer (OEM) for more information.

After the affected driver is updated, it can take up to 48 hours before the upgrade to Windows 11 is offered, if there are no other safeguards that affect your device.