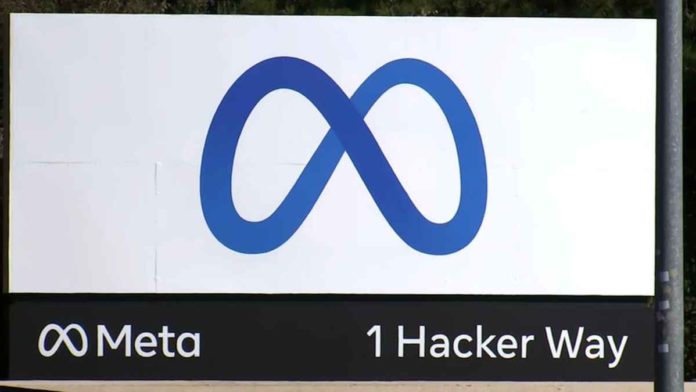 While it is a known fact that tech giants Apple and Google have been rivals for a long time, it looks like the Cupertino giant has now added one more rival to the list – Meta Platforms Inc. (formerly known as Facebook).

In the latest edition of Bloomberg’s “Power On” newsletter, Mark Gurman is forecasting another tech war between Apple and Meta in some product categories such as the AR (augmented reality), smartwatch, and home devices.

The war of words between Apple and Meta started last year when the iPhone maker rolled out a software update with iOS 14 operating system that prompts users’ to give apps permission to track their activity across other apps and the web.

While Apple’s CEO Tim Cook had said that the move is about giving people more control over data collection practices he saw as intrusive, Meta condemned Apple’s App Store policies and argued that the changes are designed to help the iPhone maker’s own business, rather than protect consumer privacy.

According to Gruman, the competition will heat up when both the Silicon giants begin competing in other markets.

“But none of that compares with what’s been brewing in the background. The real fight will be over virtual and augmented reality headsets, smartwatches, smart home devices and digital services, as well as their own respective definitions of the “metaverse”,” he wrote.

For example, last month, Meta previewed Project Cambria, a high-end mixed-reality headset, which merges the real and virtual worlds to produce new environments. Apple too is rumoured to be working on a mixed reality headset similar to Facebook’s Oculus Quest VR headset, which will likely be much more expensive than Meta’s version.

Not just this, Apple and Meta could soon face competition from each other in the smartwatch market as well, as the latter plans to launch a Meta-branded smartwatch that includes a dual-camera system, fitness tracking, communication features and more.

Lastly, three years ago, Meta also debuted in smart home products market with a video chat device called the Portal, where Apple competes with the HomePod and HomeKit products.

However, Gurman believes that Apple is “about get serious” in the smart home business.

“The company has been testing at least two new home gadgets: a device that combines a speaker and TV set-top box with a camera, as well as a smart speaker with a screen that’s more similar to a Portal or Amazon Echo Show,” he added.

In the end, Gruman concluded that Apple and Meta are likely heading toward a ‘collision course’ around wearables, AR/VR headsets and smart home devices markets.