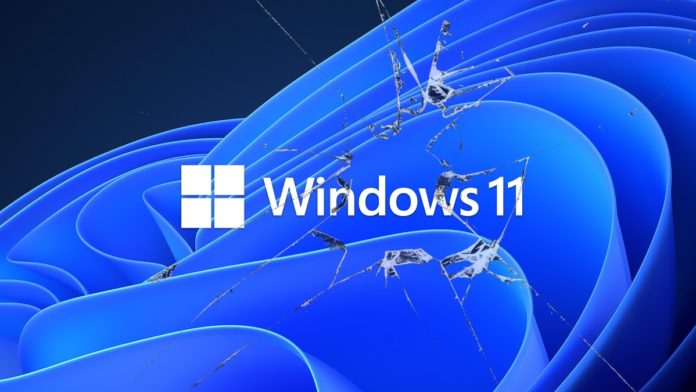 On October 12, 2021, Microsoft released its monthly cumulative updates for Windows 10 to fix bugs and vulnerabilities.

Upon installing these updates, users of both Windows 10 and Windows 11 have been unable to print on their network printers, and are experiencing the following errors when connecting to a remote printer shared on a Windows print server:

The following Windows platforms are affected by the issue:

According to Microsoft, the printer connection issues described in this issue are specific to print servers that are more commonly found in enterprises and organizations.

The Redmond giant said it is working on a resolution that will allow print clients to establish RPC packet privacy connections to print servers using RPC over SMB.

Meanwhile, users can mitigate the issue on affected print servers that meet the following prerequisite:

“Print clients must have installed a Windows update released on or after January 2021 before the print server has installed” the October 2021 updates.

If the workaround requirements are met, users need to ensure that network security and VPN solutions allow print clients to establish RPC over TCP connections to print server over the following port range.

Users can also refer to the below mentioned articles for further guidance: