ASUS is known for its robust, high-grade motherboards, laptops, and other peripherals. Their customer support has only helped them establish dominance in the different sub-segments.

The Taiwanese tech giant recently found themselves in hot waters as they admitted issues with their ROG series motherboard. Their ROG Maximus Hero Z690 motherboard is wreaking havoc for many of the users.

They have admitted the mistake and have agreed to replace the affected series of the model.

YouTuber Actual Hardcore Overclocking did his analysis and found one common problem across all the affected motherboards – two shorted and burned out MOSFETs, basically a capacitor that is responsible for switching on/off electrical components. 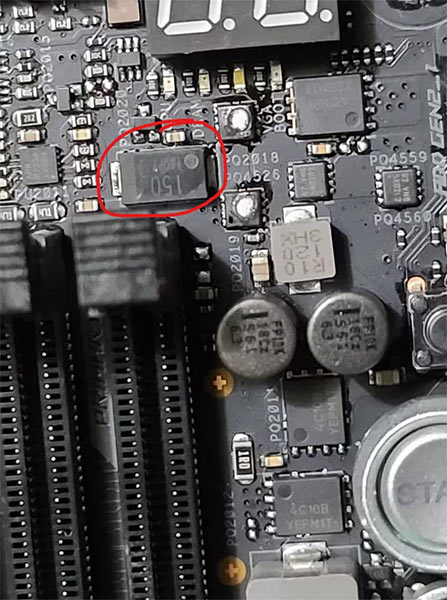 The Company’s Response on the Issue:

What’s next if you have the affected motherboard series?

First and foremost, you need to stop using the motherboard to avoid burning the components.

Get it replaced by getting in touch with ASUS in the following manner: