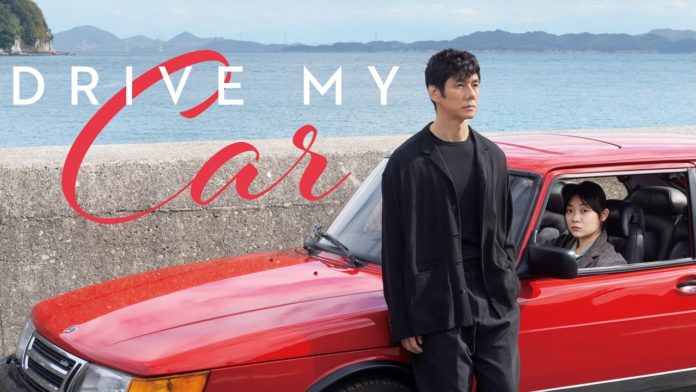 The screener copy of the critically acclaimed and winner of several film prizes, Japan’s Oscar contender film “Drive My Car” has been leaked online, according to a report from TorrentFreak.

For those unaware, DVD and Blu-ray screeners are physical discs of movies and TV shows, which are sent to critics, awards voters, video stores (for their manager and employees), and other film industry professionals, including producers and distributors ahead of a TV or movie’s release or a major event, such as an award show.

Screeners help critics and awards voters see smaller movies that do not have the marketing advantage or distribution of major studio releases.

Last year, The Academy of Motion Picture Arts and Sciences had announced that physical screeners will no longer be allowed starting 94th Academy Awards in 2021. This move is being looked as a measure to stop films from ending up in the hands of pirates.

Back then, the Academy said that the transition is part of its sustainability efforts, as physical releases were vulnerable in the distribution process, while digital screeners are far from bulletproof.

Despite the efforts, a copy of the movie, Drive my Car was leaked online with a watermark of the associated movie sales outfit The Match Factory, which could be seen throughout the film.

When screeners are leaked online, they are often tagged “DVDSCR”, and have an on-screen graphic watermarked with the receiver’s name or email address. The pirated release of “Drive my Car” has hardcoded English subtitles and is tagged with the group name “OSCAR”.

While not much information is available on the uncommonly known group OSCAR, there are assumptions that the OSCAR tag is either used to hide the involvement of the actual group or it could be a ‘hobby’ project from a foreign film enthusiast.

When TorrentFreak searched various databases, they were able to find the OSCAR tag on two other film releases that were Oscar submissions.

The two films were “The Man Who Sold His Skin” and “True Mothers,” which were submission from Syria and Japan respectively and nominated in the ‘Best International Feature Film’ category at the Academy Awards last year.