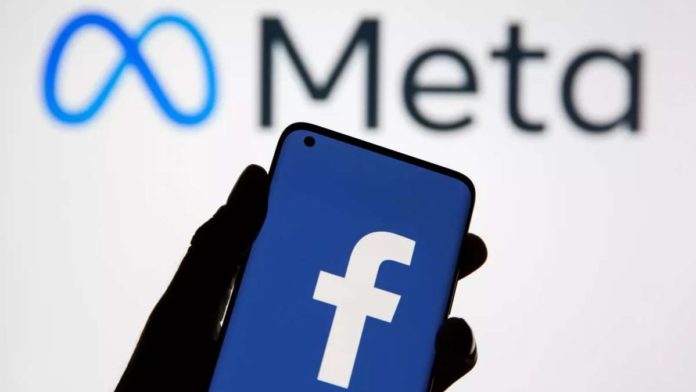 Every December, Yahoo Finance conducts a survey to find out the “best and the worst company of the year” based on the company’s market performance and its achievements in that particular year.

According to Yahoo Finance’s annual survey of 2021, Microsoft was named the “Company of the Year” for smashing the $2 trillion market capitalization mark and witnessing a 53% increase in its stock price as of December 2021.

On the other hand, social media giant Facebook (now Meta) was crowned the “Worst Company of the Year” mainly for rebranding to Metaverse irking and upsetting its users.

The open-ended survey was carried out on Survey Monkey via the Yahoo Finance home page from December 4th to December 5th where 1,541 people had taken part and responded to the survey.

According to Yahoo, 8% of the write-in votes were for Facebook, which noted that the social media giant received 50% more votes than the second-place finisher, Chinese e-commerce giant Alibaba, “not for one singular offense but for a litany of grievances from groups of people that may have little else to agree about.”

The reasons include significant complaints of censorship, particularly of right and conservative voices, which respondents felt that the “free-speech police” was unfair and they had every right to say whatever they wanted to on the platform.

In contrast, some blamed the company for failing to police significant misinformation that contributed to people not taking the pandemic’s potential for death, while some blamed the rise of far-right extremism and “undermining democracy worldwide.” Many respondents were also upset about Instagram’s impact on children and young people’s mental health, and privacy.

Despite the results, around 30% of Yahoo Finance readers responded positively to the survey and said that Facebook could “redeem itself.”

“One respondent said Facebook could redeem itself by acknowledging and apologizing for what it did and donating a “sizable amount” of its profits for a foundation to help reverse its harm. While some people saw the Meta rebrand as a cynical attempt to change the conversation, following Don Draper’s advice in scandal, others were excited by the potential of a new direction that could a) be interesting and b) something different from the ageing social media model.”

Facebook/Meta Platforms have not yet responded on the annual survey report.