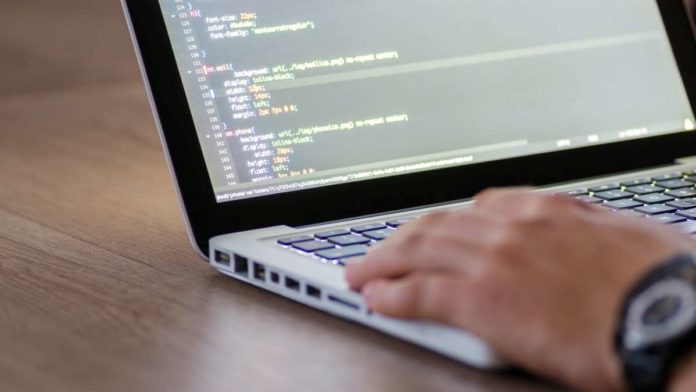 Well, Adam joined the FIFA (EA Game Franchise) team as an intern back in 2014. He started by working on the PS Vita, Nintendo 3DS, and Nintendo Wii ports of the game.

According to his blogpost compiling and testing just three lines of codes took an entire day.

The process started with at least 30 minutes for the initial build. Luckily, the incremental builds were much faster but a single line of code change would still easily take more than 10 seconds to compile.

Since Adam was a relatively new C++ developer he made a high number of syntax errors and it took 15 seconds of waiting to see what he did wrong.

Once the compilation process is completed, the application needs to be bundled and deployed to a console. After the game is in the console Adam used to boot up the game, navigate to the specific game area that he was working on, and finally he was able to see the change.

“I often worked in the realm of competition logic. Testing changes here could mean progressing through several seasons of career mode in order to test out a change. No joke, it would take an entire day to change 3 lines of code and know that it actually worked correctly.”

With his blogpost, Adam wanted to lay emphasis on these three things,

If you are interested, we do advise you to read his blog post where he discusses other modern Debugging and Testing Tools.