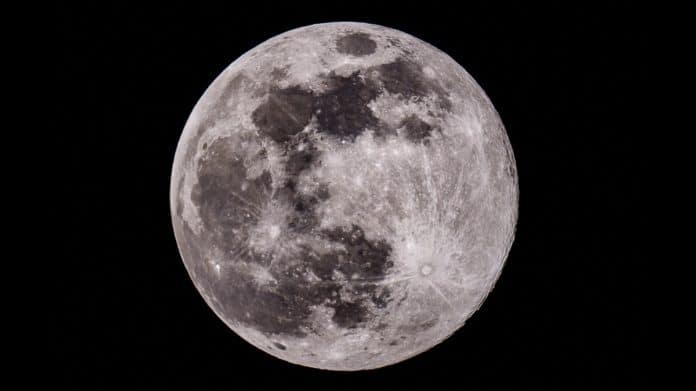 According to Li Ruilin, the lead scientist of the project from the China University of Mining and Technology, the facility is the “first of its kind in the world”. Located in the eastern city of Xuzhou in Jiangsu province of China, the simulator is expected to be officially launched in the coming months.

Currently, imitating low gravity on Earth needs flying in an aircraft that enters a free fall, then climbs back up, or falling from a drop tower, but that lasts minutes.

The new lunar simulator, which is a 2-foot-diameter (60 centimeters) room sitting in a vacuum chamber, will use powerful magnetic fields to recreate the low-gravity environment and make gravity “disappear” for “as long as you want”, Li told SCMP.

The chamber, which will be made up of rocks and dust to simulate the lunar surface are as light as those found on the surface of the moon. It is worth noting that gravity on the Moon is about a sixth as powerful as that on Earth due to the magnetic field.

The scientists make use of a strong magnetic field inside the artificial gravity room to simulate the ‘levitation effects’ of a low gravitational force. Hence, they plan to test certain equipment and tools to see how they react to the Moon’s low-gravity environment for extended periods of time and iron out any kinks before an actual landing.

“Some experiments, like an impact test, can be completed in a matter of seconds in the simulator, while others, like creep testing, can take several days. Under constant temperature and load, a creep test determines how much a material will deform,” Li explained.

According to the researchers, the concept of using magnetic fields for levitation came from Russian physicist Andre Geim, who won the Ig Nobel Prize in 2000, for developing an experiment that made a frog float with a magnet.

The research facility will make China less dependent on zero-gravity planes and environments and help them prepare astronauts for future space exploration missions.