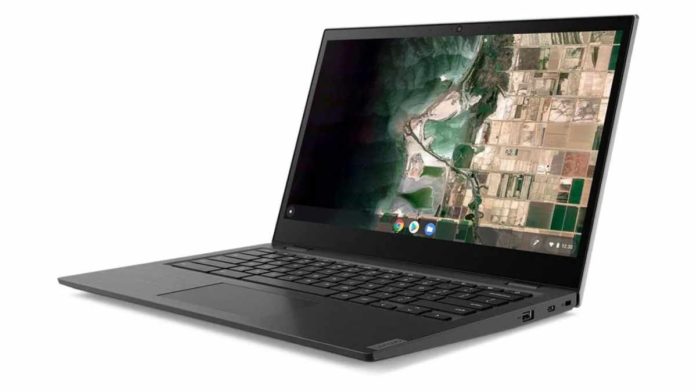 Google may be working on a gaming Chromebook with full RGB keyboards and possibly support for Steam and other Linux-supported PC games, according to a new report.

For those unaware, a Chromebook is a laptop or tablet running the Linux-based Chrome OS as its operating system, which can be used in the education sector or for everyday activities such as work, browsing the web, or watching movies.

Gaming has never been a forte of Chromebooks; however, it looks like this is going to change in the near future.

As per 9To5Google, they have spotted some changes to the Chrome OS code in the last few weeks, which indicate that Google is working to support new gaming-focused Chromebooks with full-color RGB keyboards.

Each keyboard key can be individually customized to one’s liking to create different colors of lighting from the red, green, and blue values. It includes per-key color programming and the ability to modify the keyboard’s overall backlight brightness.

Currently, the RGB features are being tested by Chrome OS developers via an internal command, notes 9To5Google.

The news publication website has found at least three hardware codenamed devices that are being associated with the RGB keyboard feature flag. These codenames are “Vell,” “Taniks,” and “Ripple”.

While Vell and Taniks are based on Intel’s 12th-generation Alder Lake CPUs, the codename Ripple appears to be the internal name of a detachable keyboard, like that of the Pixel Slate.

There is no other information about the development of Chromebooks. While it is worth noting that Google is working on gaming Chromebooks, we will have to wait until the search giant makes an official announcement about it. Until then, we would suggest you take the information with a pinch of salt.