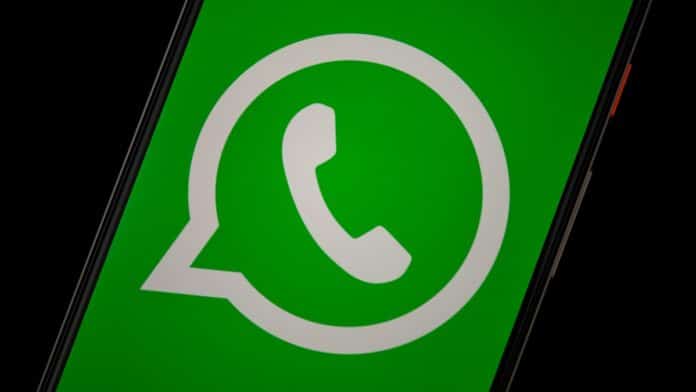 Google may soon offer limited storage space for WhatsApp chat backups for Android users, according to a new report from WABetaInfo.

For those unaware, Google currently offers unlimited space for storing WhatsApp chat backups to Android users, as these are not counted as part of the standard Google Drive storage quota that it offers to all Google account holders. However, this is likely to change in the future.

“If you use WhatsApp on Android, you already know that your backups don’t count against your Google Drive storage quota after an agreement between WhatsApp and Google some years ago. This is a very good advantage for Android users since Apple doesn’t offer an unlimited plan to store backups on iCloud, but something is going to change in the future,” WABetaInfo stated in its report.

A new feature has been spotted under development by WABetaInfo that allows managing your WhatsApp chats when backing up on Google Drive. The user will be able to exclude specific messages and media (like photos, videos, and files) from the backup to save space on Google Drive.

According to a screenshot shared of WhatsApp’s code behind the backup management feature, it appears that Google will show Android users their backup limit for their chats on Google Drive, notify users when their storage quota is reaching the limit for storing chat backups, warn them when the allocated Google Drive space is almost full, as well as let them know when the changes will take place.

“Google will still offer a certain quota to store WhatsApp backups for free, but it will be a limited plan, and information about the new storage plan is unknown right now,” WABetaInfo added in its report.

Going by the report, it seems that Google is planning to end the unlimited storage it provides to WhatsApp users on Android for chat backups. However, neither Google nor WhatsApp has confirmed the development. We will update this space with more information as soon as we hear anything!