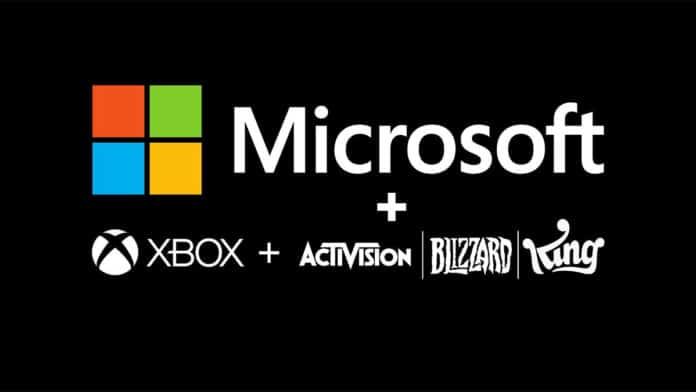 Microsoft has announced that they are buying Activision Blizzard for a juggernaut amount of $68.7 billion. To put things in perspective, Facebook bought Instagram for $1 Billion around a decade ago.

With this deal in the pocket, Microsoft is adding “Candy Crush” and “Diablo,” the two global video-gaming powerhouse franchises, to its gaming portfolio.

The acquisition will make Microsoft the third largest gaming company after Tencent and Sony, provided it is cleared by the EU and USA regulators.

This comes as a shocker move as the gaming company has been embroiled in a myriad of “frat boy” culture lawsuits involving workplace harassment, sexual misconduct, and a misogynist culture.

In an official press release by Microsoft. Staya Nadella also offered his insights and vision on the gaming:

“Gaming is the most dynamic and exciting category in entertainment across all platforms today and will play a key role in the development of metaverse platforms,….”

“We’re investing deeply in world-class content, community and the cloud to usher in a new era of gaming that puts players and creators first and makes gaming safe, inclusive and accessible to all.”

What’s in it for Microsoft?

The computer OS giant is betting big on the gaming industry by bringing in popular titles like Call of Duty, World of Warcraft, and Overwatch under its belt. They are on a mission to reach the odd 2.5 billion gamers worldwide.

This will also give Xbox Game Pass developers(and a headache for Sony) a breather and a potential incentive for gamers to subscribe to the gaming pass.

The games have the option to go platform exclusive, with the potential to drive in a massive number of users.

With Candy Crush on the table, it could bring the non-traditional gamers into the fold and help Microsoft establish the dominance that it is aiming for.

Nadella: Workplace culture is No. 1 priority

The CEO of Microsoft, Nadella, addressed the air on the work culture of Activision Blizzard and its impact on the parent company in a conference call with the investors.

“The culture of our organization is my number one priority,” “….it’s critical for Activision Blizzard to drive forward on its” honoring their commitment on improving the work culture.