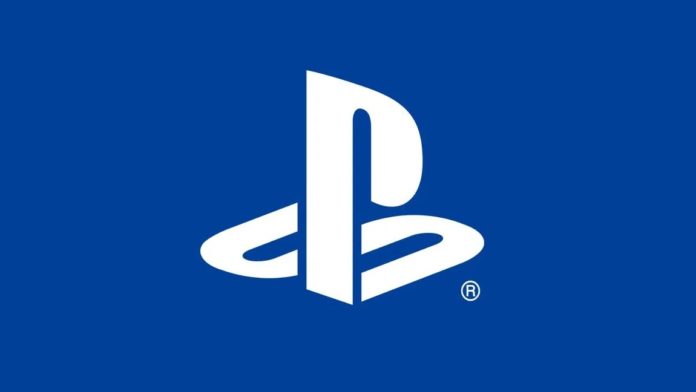 The service, which is being developed under the codename “Spartacus”, will allow PlayStation owners to pay a monthly fee for access to a library of modern and classic games.

This new service, expected in the spring, will likely retain the "PlayStation Plus" branding. Don't expect Sony to include its big new games day one like Game Pass does, but the expectation is a stronger offering than PlayStation Now

The first tier will include the same benefits as PlayStation Plus similar to Xbox Live Gold. The second tier would provide a gaming catalog like Game Pass for PS4 and PS5 titles, while the third one may feature “extended demos, game streaming and a library of classic PS1, PS2, PS3 and PSP games”.

According to documents reviewed by Bloomberg suggest that Sony plans to retain the PlayStation Plus branding for its new subscription service and phase out its existing cloud-gaming service, PlayStation Now.

However, the new subscription service possibly won’t include Sony’s new first-party games on day one. “Don’t expect Sony to include its big new games day one like Game Pass does, but the expectation is a stronger offering than PlayStation Now,” Bloomberg’s Jason Schreier wrote on Twitter.

Pricing for Spartacus are not available yet. Also, Sony has not still commented on the report. It would be interesting to see if Sony’s upcoming service is able to match up with Xbox Game Pass.

Currently, Microsoft’s Xbox Game Pass, which has more than 18 million subscribers, offers over 100 Xbox games including new Xbox Game Studios first-party titles on day one for $10 or $15 per month. It also offers a huge library of games from other publishers.