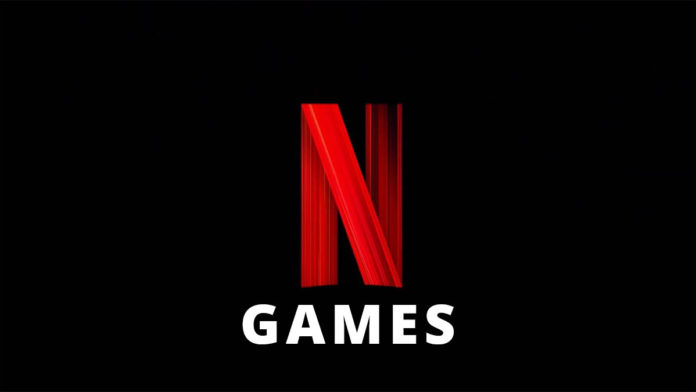 A couple of months ago Netflix launched the Android gaming platform with the launch of their app by offering five games.

The library just got bigger with the addition of two new games.

Even though the game library isn’t that big, Netflix is still expanding it by adding new games frequently.

Two new games have been added today to the Netflix game library. One of them is Arcanium: Rise of Akhan and the other one is Krispee Street.

Arcanium: Rise of Akhan was first released in December 2020 as early access on Steam. It is a card-based open-world game developed by Supercombo and Rogue Games.

Now if you have a Netflix membership, you can play the games for free. However, it’s only available on iOS. We may get the Android version of the game soon.

Developed by Frosty Pop, the Krispee Street is a hidden object game based on a webcomic. The game is available both on Android and iOS.

In this game, you need to find a hidden object which is done by consistently tapping on the screen.

Even though Netflix’s games collection seems pretty underwhelming, there are a few good games. One of them is Asphalt Xtreme. This is the top-rated game of the Netflix game library. Players love this game, and the game has already received a lot of good reviews.

Now we have to wait and see if these two new games get a good head start. In the future, Netflix definitely has to add good games as they have increased the subscription price all over the world.

If they add quality games into the Netflix library, the subscription plan is definitely going to be worth it.