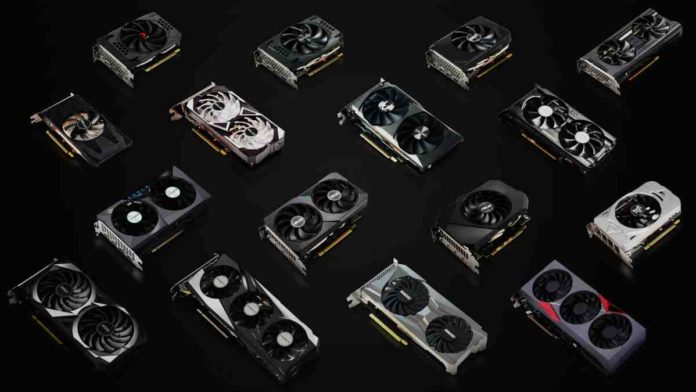 During NVIDIA’s CES 2022 showcase on Tuesday, the company announced a new entry-level GPU, the GeForce RTX 3050, bringing the performance and efficiency of the NVIDIA Ampere architecture as its other 30 Series cards to more PC gamers than ever before.

The GeForce RTX 3050 graphics cards come equipped with second-generation RT Cores for ray tracing and third-generation Tensor Cores for DLSS and AI. For the first time, you can play ray traced games on a 50-class GPU at over 60 FPS although at 1080p.

RTX-powered ray tracing and DLSS are the new standards in gaming and the RTX 3050 makes them more accessible than ever.

The GPU comes equipped with 8GB of GDDR6 memory on a 128-bit bus. It also features 2560 NVIDIA CUDA Cores running at up to 1.78GHz Boost Clock speed.

Further, the GeForce RTX 3050 offers many other benefits and features, which includes NVIDIA Reflex to minimize your system latency in games, the NVIDIA Broadcast app for AI-powered voice and video, NVIDIA Encoder for great streaming, NVIDIA Studio to accelerate and enhance creative applications, NVIDIA’s reliable Game Ready Drivers and Studio Drivers, and more.

According to NVIDIA, a whopping 75% of users are still on the older GTX GPUs and the new RTX 3050 should offer an affordable way for players to upgrade from their GTX 1650, 1050, and a few other outdated graphics cards.

Starting at $249, the desktop version of the GeForce RTX 3050 will be available for sale on January 27th around the world from all of NVIDIA’s partners.