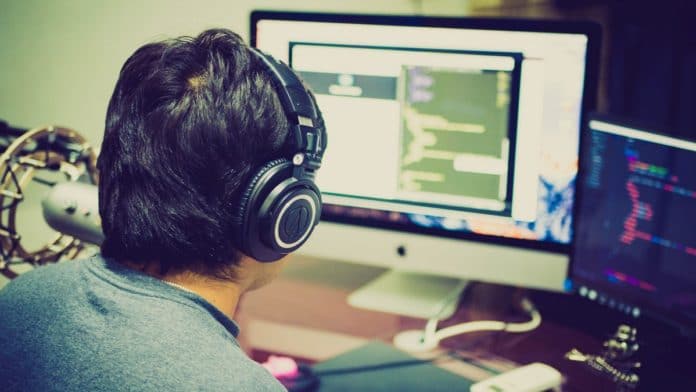 The Covid-19 pandemic disrupted labor markets globally during 2020 with millions of people around the world adjusting to working from home as offices closed. It also saw the emergence of video teleconferencing applications like Zoom, Microsoft Teams, and Google Meet, which has become the new normal for virtual meetings.

While many have struggled to adapt to the new work environment and some have managed easily, there is an IT specialist who decided to work smart and not work hard.

In a viral thread posted in Reddit’s popular r/antiwork subreddit, a user Throwaway59724 hired at a mid-size law firm revealed how he is able to earn around $90,000 annually with his fully-automated job while barely spending 10 minutes at his desk daily and let the code do the rest.

For those unaware, an automated process is one that substitutes machines for human labor to perform specific tasks or multiple jobs within a stipulated time.

The viral thread titled, “I automated my job over a year ago and haven’t told anyone,” has received over 81,000 upvotes and more than 5,000 comments.

The Redditor said that his company hired him to handle all of their digital evidence for trials. His law firm was in the process of changing their evidence managing system to Cloud-based and wanted him to be the only person with admin access to the Cloud, while everyone else would be limited to view only and would work on a local network drive.

Even before the pandemic, the workload they expected the Redditor to perform in his 8-hour shift did not demand that much work. So, basically, he was “stuck pretending to work at the office most of the time”.

Then COVID happened, and the Redditor was asked to work from home. That’s when he set up a remote workstation to automate the entire task since he was the only person with admin access to the Cloud.

Within a week of working from home, he was able to write, debug, and perfect a simple script that performed his entire job. His script essentially scans the on-site drive for any new files, generates hash values for them, transfers them to the Cloud, then generates hash values again for fidelity.

“I clock in every day, play video games or do whatever, and at the end of the day I look over the logs to make sure everything ran smoothly… then clock out. I’m only at my desk maybe 10 minutes a day,” he wrote.

The script he wrote is in batch with some portions of Powershell. Most of the base code came from Googling “.bat transfer files” followed by “.bat how to only transfer certain file types” etc.

“The trick was making it work with my office, knowing where to scan for new files, knowing where not to scan due to lag (seriously, if you have a folder with 200,000 .txt files that crap will severally slow down your scans. Better to move it manually and then change the script to omit that folder from future searches),” he added.

“The local drive is theirs, the Cloud drive is theirs, the VPN is theirs. The PC that I bought with my own money specifically for this task only runs the script. There is no work files or evidence being stored on my PC. The script is literally the only thing on the PC other than the OS.”

Apparently, the Redditor’s company is not aware of it, as he has managed to keep the entire thing discreet.

“For a while I felt guilty, like I was ripping the law-firm off, but eventually I convinced myself that as long as everyone is happy there’s no harm done. I’m doing exactly what they hired me to do, all of the work is done in a timely manner, and I get to enjoy my life. Win win for everyone involved,” he said.

When one curious user on the viral post thread asked the Redditor what if he gets caught? He replied that “if they ever try to get rid of me I’ll just get rid of the script. I’m running it on equipment that I own so if they lose me, they lose the work. Creating my own job security.”