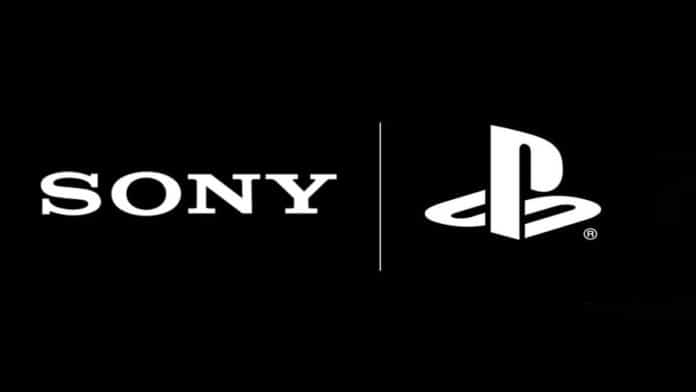 Microsoft announced their acquisition of Activision Blizzard in a press release posted on Tuesday.

It brought a wave of cheer for the Xbox fans and the gaming community. There was one company that was not happy with the development.

Sony, the direct rival of Microsoft in console with the PlayStation series, is not amused for two monumental reasons.

The acquisition announcement wiped $20 billion off Sony’s valuation from the market. It is approximately 13% of the total value of the Japanese multimedia giant.

And the second involves the speculation of Activision going Xbox exclusive with its game. All would go well, but Activision has a contractual obligation to fulfill.

In a brief statement, Sony said, “We expect that Microsoft will abide by contractual agreements and continue to ensure Activision games are multi-platform.”

Earlier in the press release by Microsoft, the Gaming head, Phil Spencer, has assured of honoring the commitments to multi-platformmultiplatform offerings of the studio.

Activision Blizzard has many trending and famous Call of Duty, Overwatch, Diablo, World of Warcraft, Candy Crush, and StarCraft.

Apart from the last one, all of them have a huge fan following amongst the gamers, with a humongous online community that follows the latest offerings with their wide eyes. There is untapped potential for Microsoft to monetize its popularity more profitably.

Sony is rightly getting worried as the popular games for their console may not be available if things take a turn for the worst.

Had good calls this week with leaders at Sony. I confirmed our intent to honor all existing agreements upon acquisition of Activision Blizzard and our desire to keep Call of Duty on PlayStation. Sony is an important part of our industry, and we value our relationship.