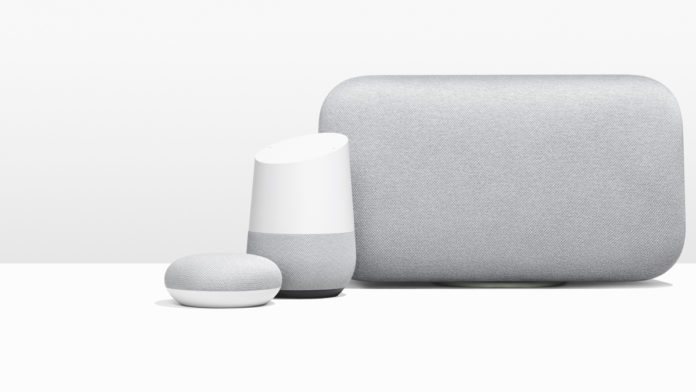 If you have been facing trouble controlling your lights using the Assistant-powered Google Home devices then you are not alone.

According to reliable reports, several Google Home users are not able to control their smart lights using Assistant voice commands. The problem has been in existence for well over a few weeks now.

Redditors commented on the post stating that the problem is indeed not limited to the OP. Due to this problem the Home devices are replaying “I don’t understand” to a lot of light commands.

As of now, Google hasn’t issued an official public statement. However, according to people who have contacted support, Google is very well aware of the existence of this problem and is investigating it.

At the time of writing this article, the problem has been completely fixed. A Google spokesperson told Xda-developers that,

“We’re aware that there was an issue impacting Assistant powered devices. It has been fixed and Assistant is working as it previously did.”

So if you were facing the aforementioned problem simply try giving new commands and Google Home will work as it used to.