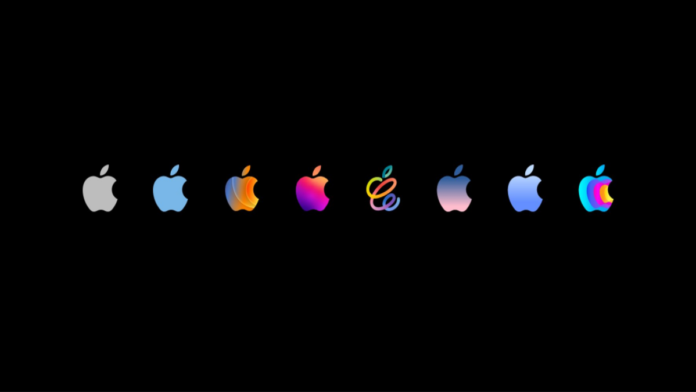 Apple on Wednesday put all rumors and speculations to rest by officially confirming that it would be holding a product launch event on Tuesday, March 8, 2022.

Greg Joswiak, Apple’s SVP of Marketing, who made the announcement on Twitter, released an invite for the event with the tagline ‘Peak Performance’ along with a multicolored Apple logo.

While the tease invite does not reveal what we can expect from the upcoming event, the ongoing rumors suggest that we could expect a new iPhone SE (2022), iPad Air (2022), and potentially a revamped Mac computer at the event.

Let’s have a look at the devices that could likely be announced. Coming to the new low-cost iPhone SE (2022), it will be the first upgrade to the iPhone SE model in two years. The design of the new iPhone SE is most likely to be based on the current iPhone SE (2020) model, which features Apple’s Touch ID fingerprint sensor.

However, the new iPhone SE will have a faster processor – likely the A15 Bionic SoC, an improved camera, and support for 5G network capabilities, a first for the SE line.

Further, we could finally see an updated version of the iPad Air, as the last time an iPad was updated was in October 2020. The new iPad Air could feature a 10.5-inch display, 64GB storage, an A15 processor, a 12MP ultrawide front camera, and 5G connectivity. It could also get a new FaceTime camera that supports Center Stage.

As for Macs, there are rumors of Apple introducing a revamped version of the 13-inch MacBook Pro with an M2 chip, the successor to the M1 chip at the event. Besides this, we could also see a redesigned MacBook Air as well as Mac Mini both featuring Apple’s new M2 chipset.

The Apple event will be live-streamed on March 8th at 10 am PST (11:30 am IST) from the Steve Jobs Theater on the Apple Park campus in Cupertino, California via the company’s website and the Apple TV app. It is also expected to go live through Apple’s official YouTube channel.