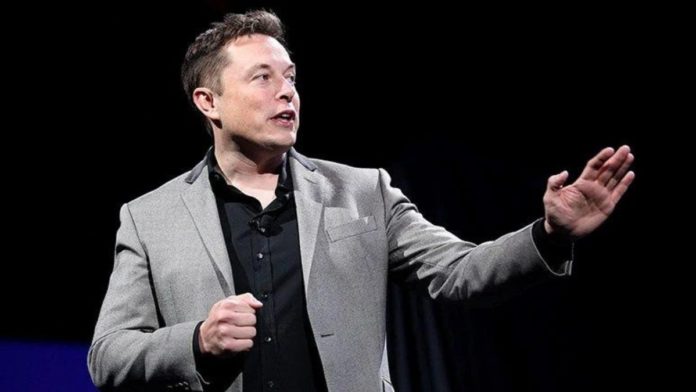 Tesla CEO and Space X founder Elon Musk on Saturday tweeted that he is giving “serious thought” to developing his own new micro-blogging site like Twitter.

This development comes after Musk on Friday had tweeted asking users if they believed Twitter was rigorously adhering to free speech principles.

He said, “Free speech is essential to a functioning democracy. Do you believe Twitter rigorously adheres to this principle?”

He also ran a Twitter poll asking users to share their opinion and also stressed the “consequences” of the poll. He wrote, “The consequences of this poll will be important. Please vote carefully.”

When Musk’s Twitter poll was revealed, over 70 percent of over 2 million respondents said ‘No’ to the new platform.

The consequences of this poll will be important. Please vote carefully.

In a follow-up tweet on Saturday, Musk added that Twitter serves as ‘the de factor public town square,’ a failure to promote free speech principles fundamentally would weaken democracy. He asked, “What should be done?”

In a reply to the above thread, he also asked, “Is a new platform needed?” sparking speculations of a new social media platform.

When a Twitter user asked him if he would “consider building a social media platform consisting of an open-source algorithm and one that would prioritize free speech, and where propaganda was minimal.” To this, he responded, “Am giving serious thought to this.”

Am giving serious thought to this

Currently, it’s unclear why Musk believes that Twitter does not apparently adhere to the principles of free speech and whether he would develop a new social media platform that will prioritize free speech.

However, his series of tweets has certainly created a buzz and excitement for his Twitter followers as always.