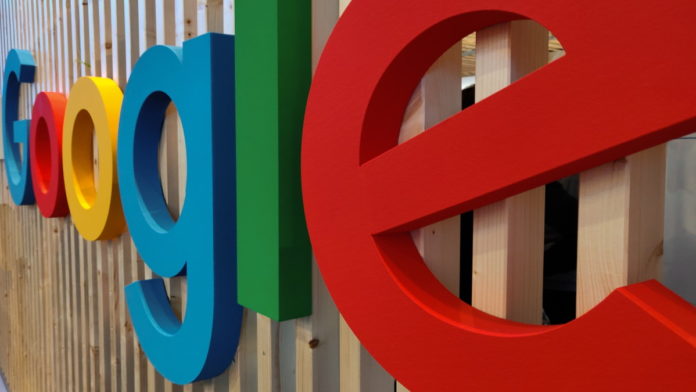 Alphabet Inc’s Google LLC on Tuesday announced that it has signed a definitive agreement to acquire Mandiant, a Reston-based cybersecurity company, for $23.00 per share, in an all-cash transaction valued at approximately $5.4 billion, inclusive of Mandiant’s net cash. Upon the closure of the acquisition, Mandiant will join Google’s cloud computing division.

The most prominent investigation of the cybersecurity firm was the largest SolarWinds Supply Chain Attack ever recorded in the U.S. in December 2020. Further, in May 2021, Mandiant was also brought in to investigate a ransomware attack on Colonial Pipeline, a fuel pipeline operator that supplies close to half of the gasoline, diesel, and other fuels to the East Coast.

The acquisition of Mandiant combined with Google Cloud’s cloud-native security offerings will help the search giant offer advisory services to enterprises, as well as services in threat detection and intelligence, automation and response tools, testing and validation, and managed defence.

“There has never been a more critical time in cybersecurity. Since our founding in 2004, Mandiant’s mission has been to combat cyber attacks and protect our customers from the latest threats,” said Kevin Mandia, CEO, Mandiant. “To that end, we are thrilled to be joining forces with Google Cloud. Together, we will deliver expertise and intelligence at scale, changing the security industry.”

The acquisition of Mandiant is subject to customary closing conditions, including the receipt of Mandiant stockholder and regulatory approvals, and is expected to close later this year. If the acquisition is successful, it will strengthen Google’s cloud-computing business, as it competes against bigger rivals like Amazon Web Services (AWS) and Microsoft Corp.