Mobile gaming platform Netflix Games has recently unveiled three new titles that will be available for both Android and iOS smartphones.

Two of these titles namely This Is A True Story and Shatter Remaster are available right now on the subscription service. While the third title FPS title Into The Dead 2: Unleashed will be coming soon.

The newly launched mobile games can be directly downloaded via the App Store and Google Play Store or from the Netflix mobile app. Including these three new games, the Netflix Games subscription service will now have a total of 17 titles.

By adding new high-quality and well-developed games to the subscription service, Netflix is clearly focusing on attracting new users and providing value to the existing subscribers.

Here are some quick details shared by Netflix about the newly launched titles,

Here’s a startling statistic: 771 million people on the planet don’t have access to clean and safe drinking water. 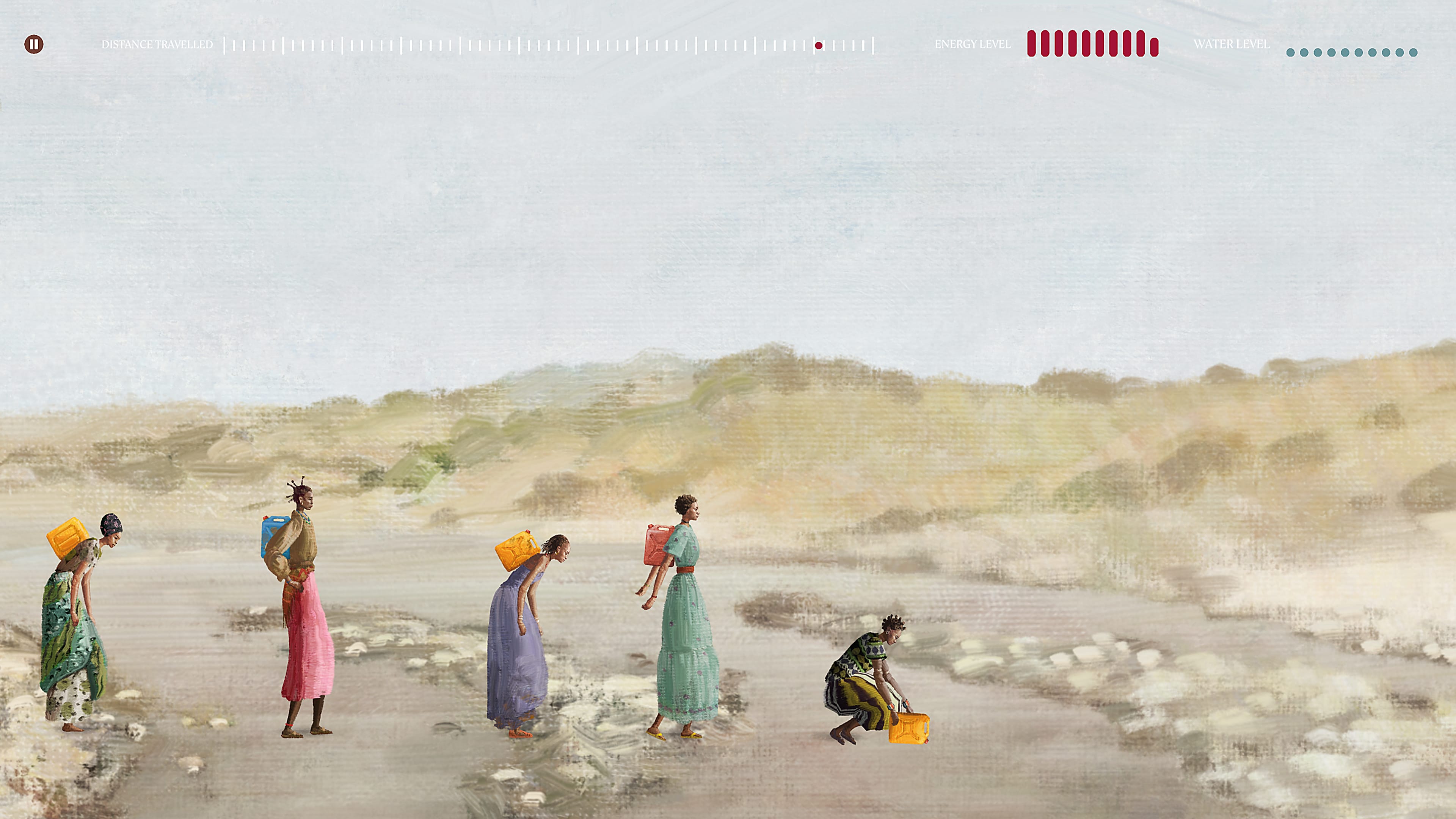 In collaboration with Charity: Water, a nonprofit organization bringing clean and safe drinking water to people in developing countries, Frosty Pop created this lush narrative puzzle game to share a true story of a Sub-Saharan African woman’s daily struggle to get water for her family.

Based on actual interviews and experiences, the role-playing game allows players to explore a beautiful, hand-painted landscape all while surviving a windstorm, catching poachers, and even befriending a goat! Adventure and insight await at every turn! 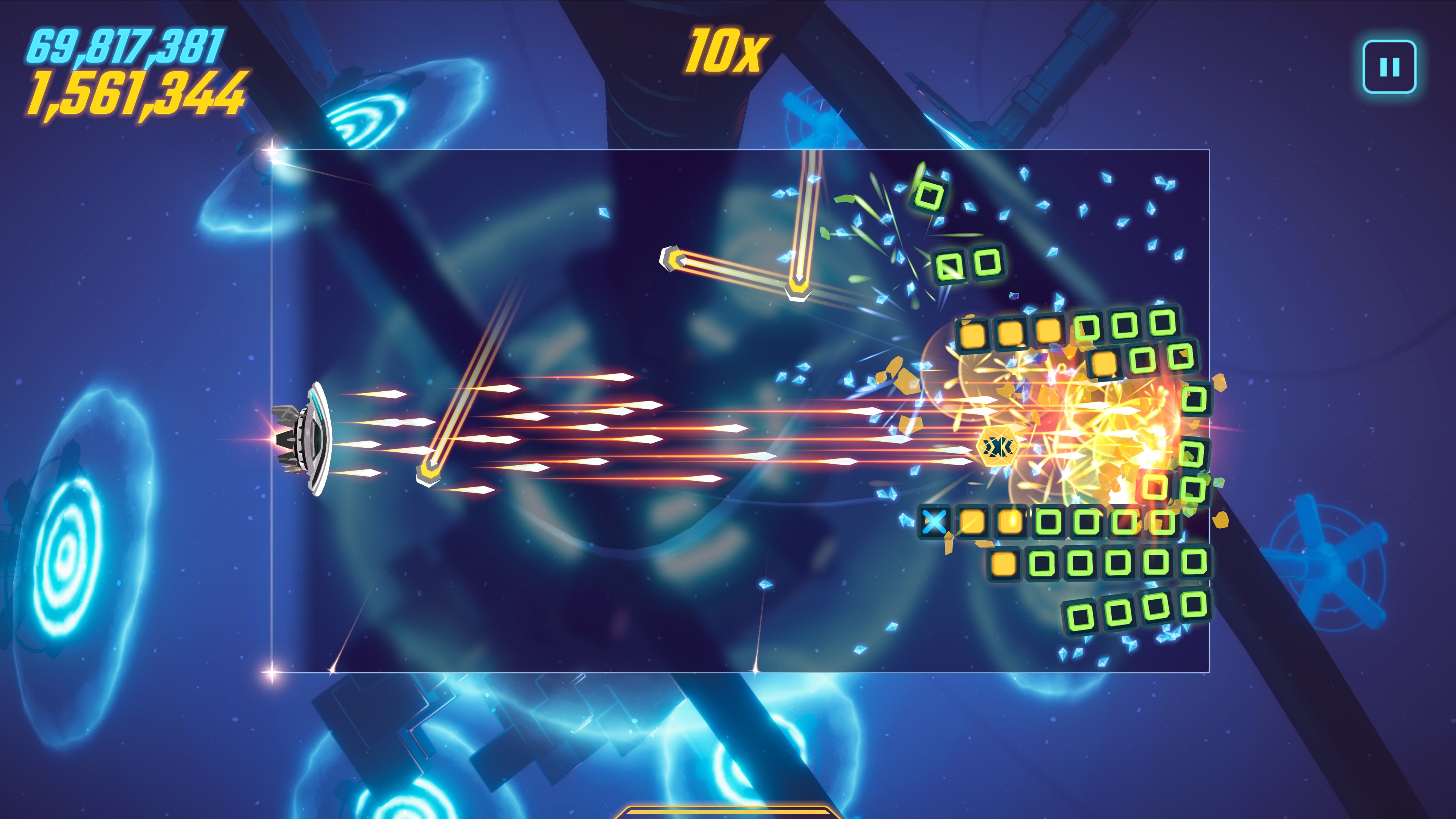 Shatter Remastered is an updated version of Shatter™, the 2009 award-winning game from Sidhe, originally released on the Playstation 3.

Do whatever it takes to save your family and survive the zombie apocalypse in this ultimate runner/shooter hybrid. 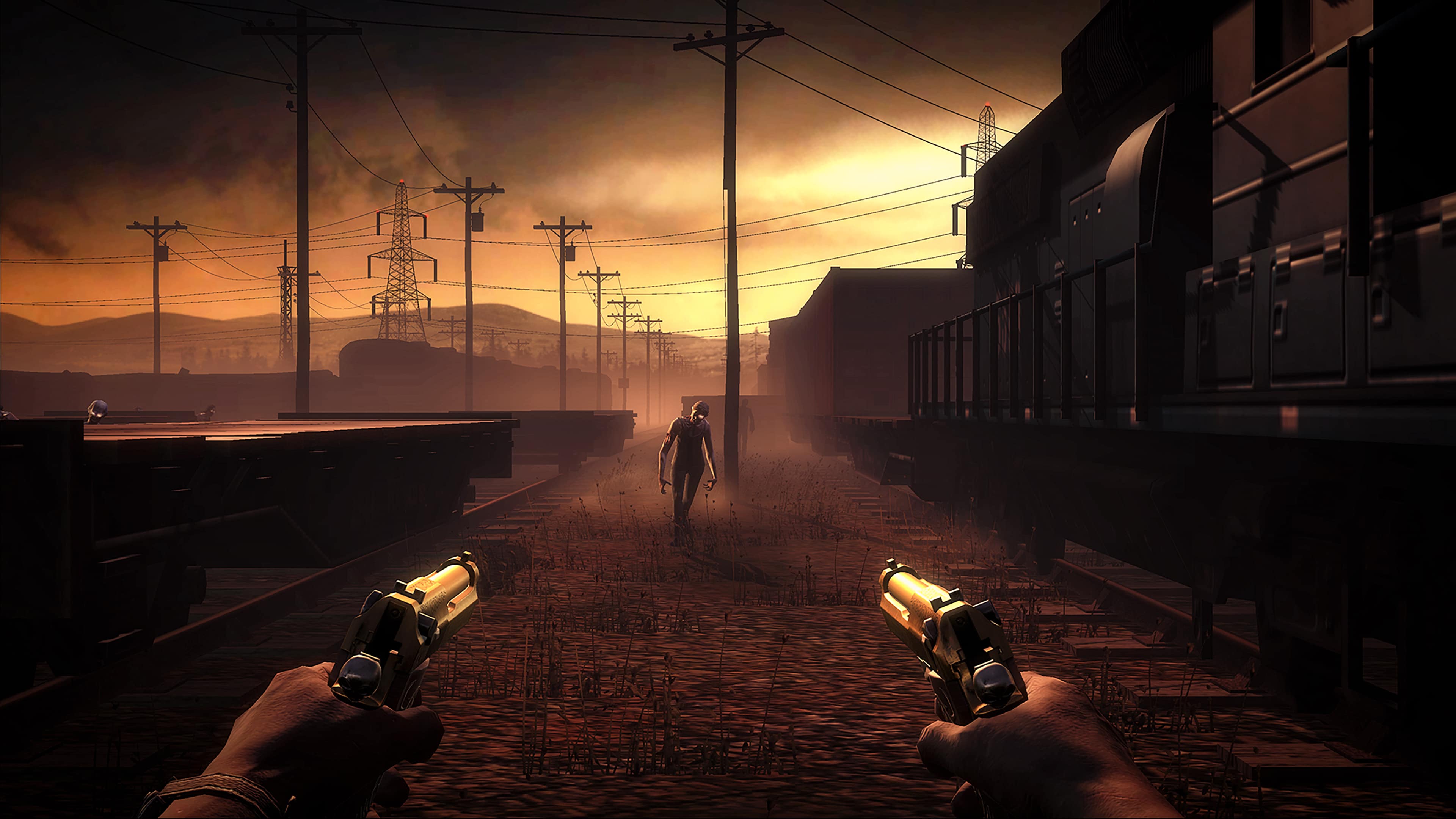 In this sequel to the hit zombie action game Into the Dead, armed players must fend off ever-increasing zombie threats while crossing treacherous terrain. In a world where no one is safe, do what needs to be done to stay alive.

Do share your thoughts and opinions on these newly launched games in the comments section below.