Stephen Wilhite, the creator of GIFs that revolutionized the meme culture, expired last week due to COVID-19.

Stephen died at the age of 74 according to Kathaleen Wilhite, his wife. The obituary reads that Stephen was with his family members when he passed away is a good and humble man even after accomplishing a lot.

Stephen invented GIF, which is pronounced as ‘Jif’ is an abbreviation for Graphics Interchange Format. It was developed for CompuServe in 1987 when the organization was looking to display color weather maps. However, with the restrictive nature of other formats, images were available in white and black only. 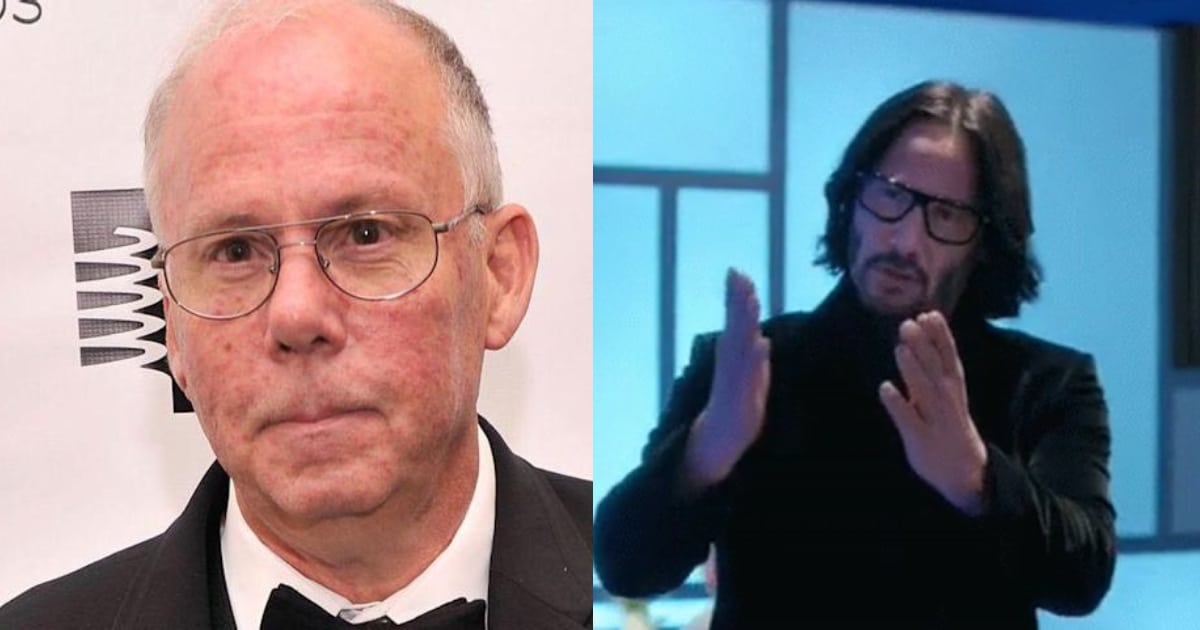 CompuServe introduced GIFs as a high-quality high-resolution graphics format with colors which at the time was great as per the internet speeds.

Stephen took a month to develop this technology that would later become revolutionary especially now that it is heavily used in meme culture. GIFs were entirely created at home as Stephen’s wife mentioned.

For those who are aware of GIFs, there has been an ongoing debate on how to pronounce them. However, it was back in 2013 when Stephen finally took it to the world pronouncing GIFs the right way.

It is ‘JIF’ and not ‘GIF’ with a hard G sound as its prefix. This should be enough to dictate how the graphics format would be called after Stephen’s demise.