WhatsApp keeps updating its broad list of features frequently. The global media player built-in on WhatsApp was rolled out for its desktop app as well as iOS app although this left Android users in the dark.

Cut to now, WhatsApp is testing out this global media player feature on its Android apps although it is still in a beta phase and limited in the rollout.

Talking about the latest update i.e. WhatsApp Android beta v2.22.7.11, WABetaInfo has pointed out the new feature that is being tested on Android apps.

Apparently, it is called the global media player that allows you to listen to voice notes as well as audio files that you send or receive on the instant messaging app.

Note that, unlike the usual deal, you can pull out of that particular chat and to go the chat lists or even other conversations without stopping the playback. 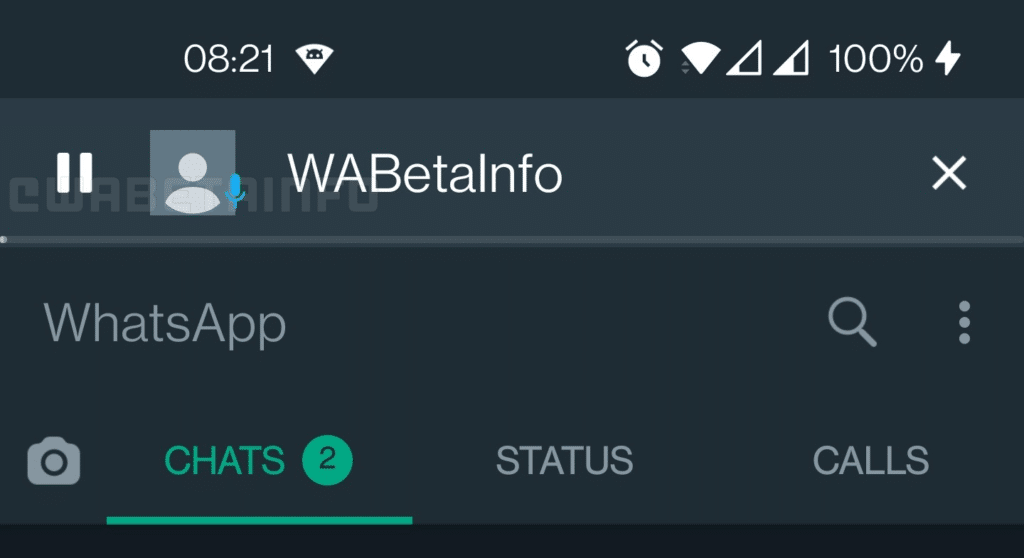 The feature lets you navigate on WhatsApp without pausing the voice note or audio abruptly. Plus, it lets you pause, play, and cancel the player popping up on the screen unless you play another audio.

When Will I Get The Feature?

For those who are excited for this feature to show up, they will have to wait for some time. Firstly, check if you get a media player on the chat list whenever you play any voice note or audio file from any conversation and back up to the chat list.
If not, this is ultimately because this is a beta feature, and thus, WhatsApp is still testing it out. It is only available to a limited number of users at the moment.

There’s no official date for its rollout to general Android users as of yet, but we do know that it should arrive soon.