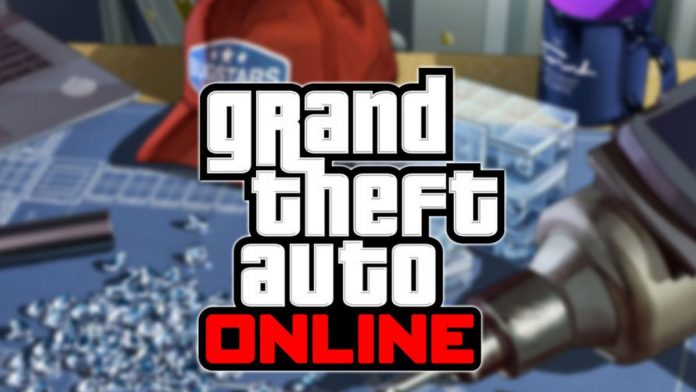 Part of why Grand Theft Auto Online is popular is because the developers keep it afloat and relevant with constant content updates. Nevertheless, the new pack of rumors details the upcoming Liberty City DLC expansion pack that is expected to roll out across Sony PS5 and Xbox Series X this summer.

According to the latest set of rumors coming from leakster Matheusvictorbr, Rockstar Games is cooking up a new DLC for GTA Online that will arrive sometime this summer on both Xbox Series X and PS5.

The leakster dropped a hint towards Liberty City which is a New York equivalent in the GTA universe. Now that’s why we can call it an impressive DLC pack to arrive.

However, do note that the news around Liberty City arriving as DLC on GTA Online isn’t something new. There have been numerous rumors about the expansion over the years only to find out that it didn’t materialize.

Matheusvictorbr has a reputation for supplying accurate leaks w.r.t. The Grand Theft Auto, this particular leak may or may not materialize. It is good to take the news with a massive pinch of salt just to assimilate the fact that Liberty City might or might not make it to Grand Theft Auto Online.

Rockstar Game has kept GTA Online alive and kicking thanks to the various upgrades and content updates it has drawn over the years.

Now that it is gearing up for Grand Theft Auto Online subscription service, it might seem like an obvious choice to bring the much anticipated Liberty City to the game. Rockstar Games is also developing Grand Theft Auto 6 so that’s going to launch soon.