Just like a week, it was reported that Apple could be working on a new USB-C power adapter. Unlike previous versions, this is likely a 35W Dual USB-C port power adapter. Cut to now, an image showcasing the upcoming power adapter has gone viral. Let’s see what the buzz is all about.

According to the Twitter use ChargerLAB, the new charger takes on social media teasing the upcoming charger. However, the source remains a mystery.

Apparently, the image showing the 35W Dual USB-C power adapter gives a peek into what we can expect. It shows a rather different design than usual aka with foldable prongs that will retract when not in use. 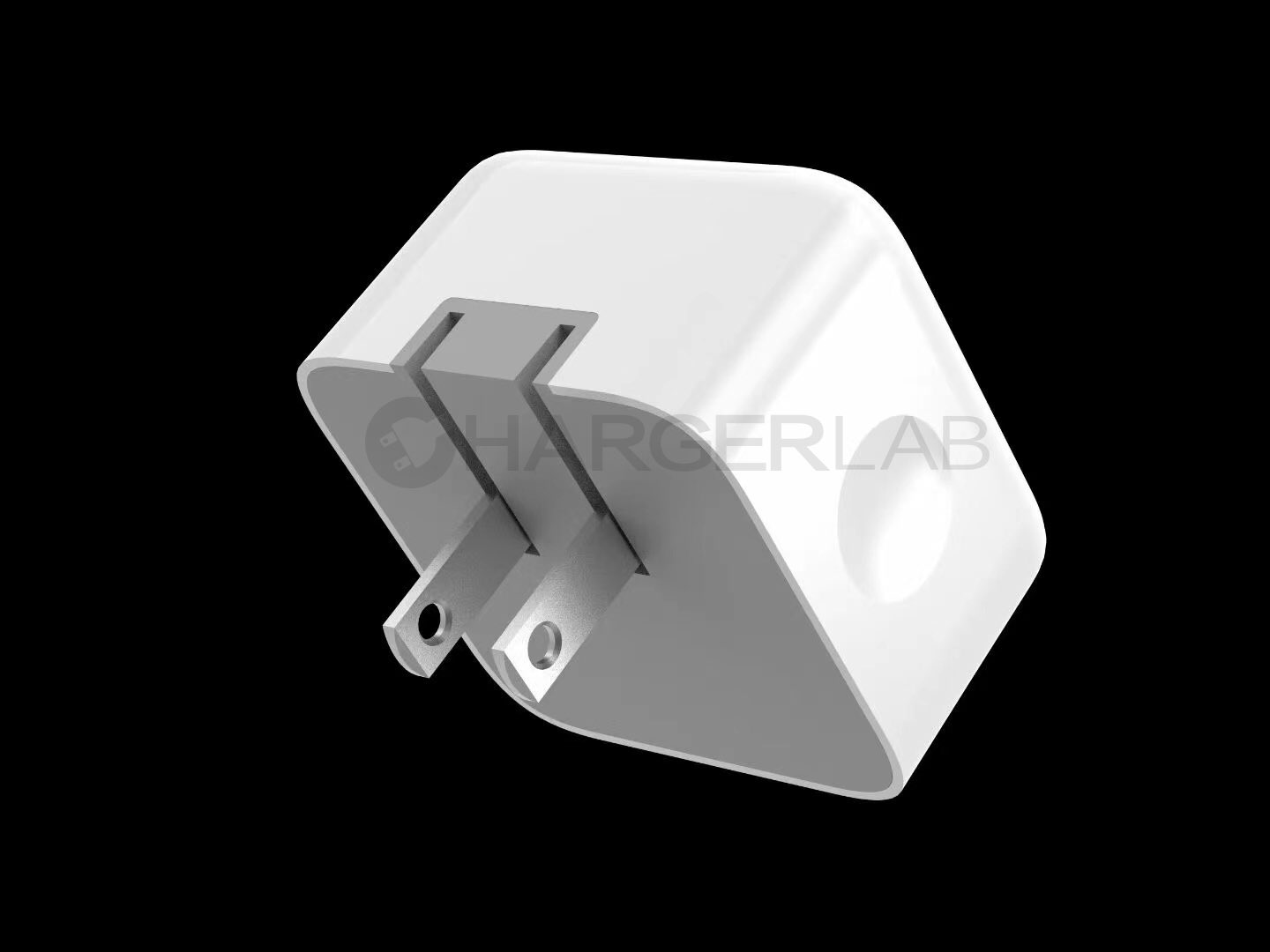 A small design nudge on the brick shows two slight indents on the sides of the brick. It should be able to allow users to pull off the charging cable from the phone without yanking it off.

As said, the upcoming alleged 35W Dual USB-C power adapter was revealed by Apple’s website deep in support documents. It can charge iPhones as well as M1 MacBook Air in time less than the adapter available thanks to the improved performance.

As said, the brick has two ports thereby charging tech devices at a time. It will charge these devices using the same 35W PD rather than bifurcating it that should be able to get two devices charged at a comparatively faster pace. 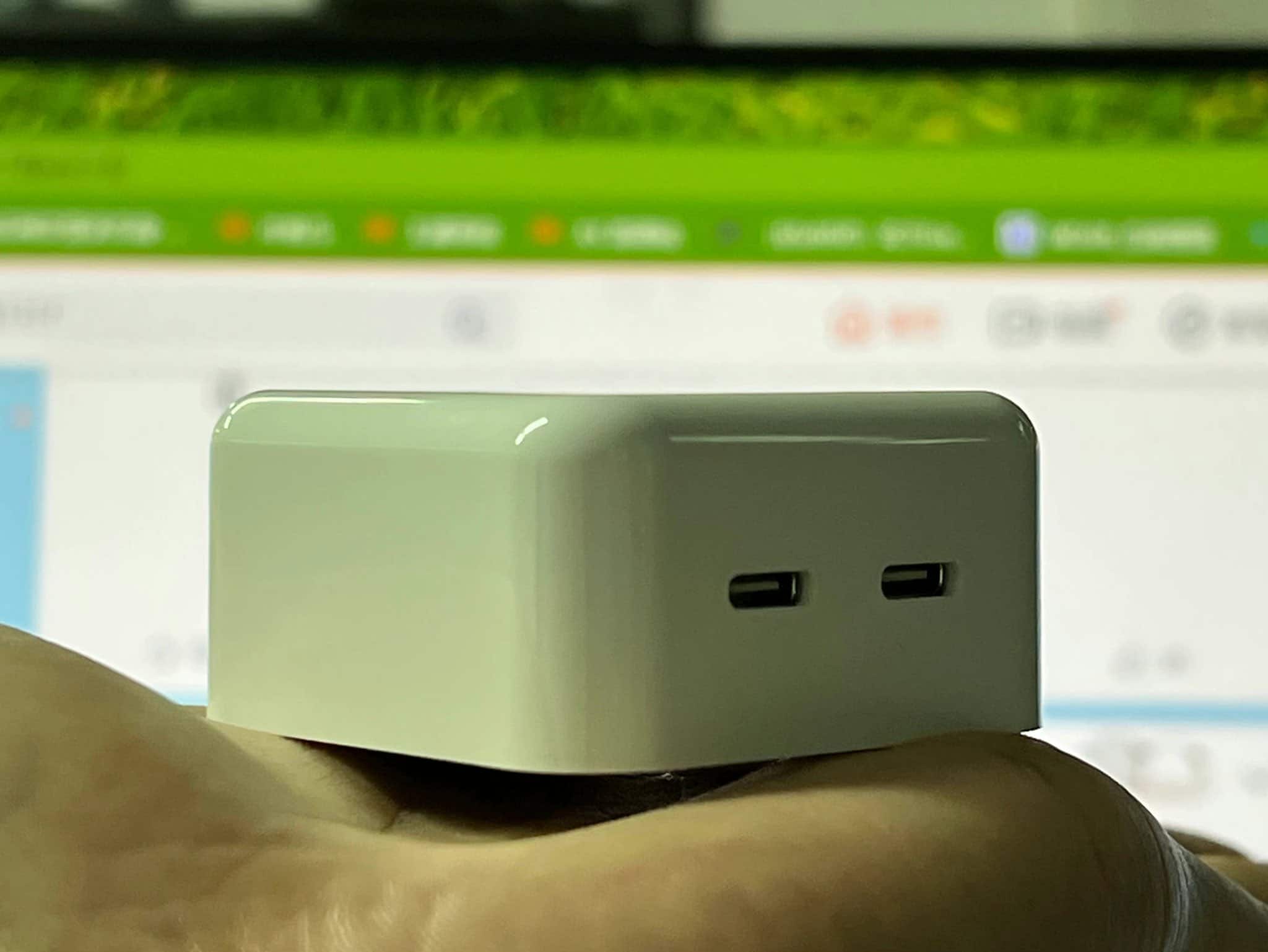 Apparently a Twitter user Majin Bu got his hands on the alleged 35W Dual USB-C PD as you can see in the image below. Albeit it is a real-life shot, it remains to be seen if it is a legit product or not. Stay tuned to this section to know more about the upcoming charging brick.