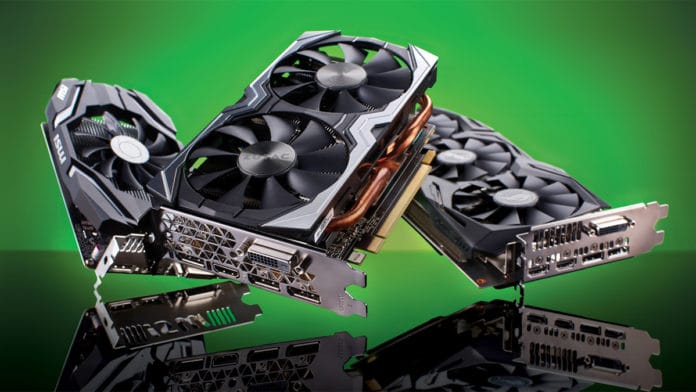 We are all aware of the global GPU shortage created soon after the announcement of the 30 series Nvidia cards. There were several reasons behind the shortage but one of the most noteworthy is cryptocurrency mining.

In simple terms, people who own Nvidia’s Lite Hash Rate (LHR) graphics cards can now mine Ethereum without any problem. The software works flawlessly both on Windows and Linux.

These are the complete release notes for NBMiner v0.41,

NebuTech’s has recommended that the card owners only use the NBMiner software on the tested and verified drivers for maximum compatibility.

It’s worth noting that, two graphics cards namely RTX 3050 and the RTX 3080 12GB can’t be unlocked using NBMiner as they use a newer LHR algorithm.

In the official statement, NiceHash stated that,

We are very happy to tell you that NiceHash QuickMiner (Excavator) is the first mining software that fully unlocks (100%) LHR cards!

Now you can earn more profit than any other mining software on the market if you are using LHR graphics cards with NiceHash QuickMiner. Support for NiceHash Miner is coming. This also makes it more advantageous than mining directly to a pool, since other miners are not capable of unleashing the full capacity of your hardware.