In December, we had reported a rumor that upcoming iPhone 15 Pro models could be Apple’s first iPhones to launch without a physical SIM card slot in at least some countries and regions next year.

Turns out that this concept was first visualized by none other than the co-founder of Apple, Steve Jobs. Yes, you heard it right!

Apparently, Jobs wanted the original iPhone to not include a physical SIM card slot, said Tony Fadell, father of iPod and former iPod VP, in a recent interview with journalist Joanna Stern at a Computer History Museum special event.

According to Fadell, when the original iPhone was in its early development stages, Jobs did not want the smartphone to have a SIM card slot because of his design preferences. 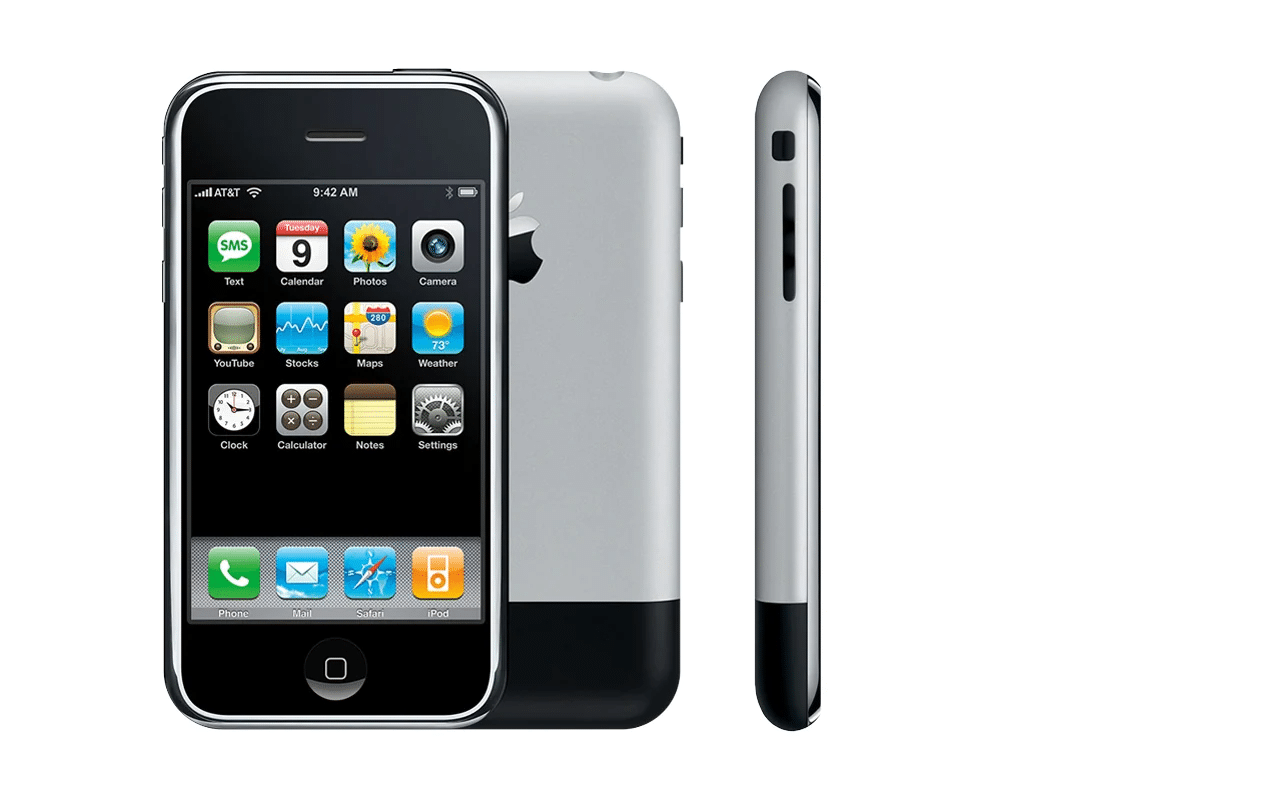 He wanted it to be a seamless device. He had told engineers and designers working on the iPhone that “we don’t need another hole” in it.

Also, to prove his point that iPhone could be made without a SIM card slot, Jobs cited the example of the mobile network carrier, Verizon known for its CDMA technology instead of a GSM cellular network.

For those unaware, CDMA phones don’t require a SIM card to link directly to the carrier’s network.

“[Steve] was such a reductionist. He didn’t want a SIM card slot on the first iPhone. “We don’t need another hole in this. Look at Verizon. They don’t have SIM cards. Why do we need SIM cards? We’re not going to have SIM cards on our iPhones.”

However, Fadell had to use market data around the CDMA network to convince Jobs that using CDMA instead of GSM won’t work due to low adaptation.

“And so, when you work with a highly opinionated person, especially when they can get V1 so right, and you’ve got to go against them, make sure you bring data. And it had to be a team of us, couldn’t be just one of them.”

That’s how the first iPhone was launched with a physical SIM card slot at the top, beside the power button and headphone jack.

With the rise of e-SIM technology and reports of Apple looking to phase out the SIM card tray in the upcoming iPhones, we could very soon see the Cupertino giant turning Steve Jobs’s vision into fruition.