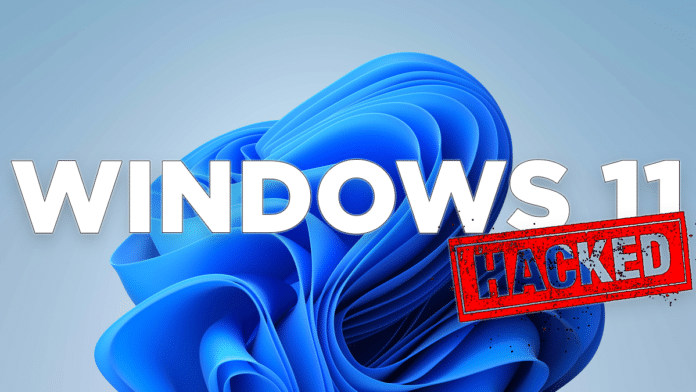 Pwn2Own is an annual computer hacking event where ethical hackers, cybersecurity experts, and several other contestants showcase their skills. They even help mainstream hardware and software manufacturers to identify unknown vulnerabilities in their products.

This is the 15th Anniversary of the event and the first day was a blast. Several contestants were able to legally break into Windows 11, Microsoft Teams, and even Apple’s Safari browser.

As per the event rules, these contestants were awarded both rewards and recognition. One of the contestants namely Hector “p3rro” Peralta was the first one who cracked into Microsoft Teams. He was awarded $150,000 for his findings.

Next up, Teams was broken by Masato Kinugawa as he executed a 3-bug chain of infection, misconfiguration, and sandbox escape. Some other contestants who cracked Microsoft Teams were Daniel Lim Wee Soong, Poh Jia Hao, Li Jiantao, and Ngo Wei Lin.

During the launch of Windows 11, Microsoft claimed that the OS is super secure and way ahead of Windows 10 when it comes to security and protection against unwanted malware and viruses. Well, ethical hacker, Marcin Wi?zowski proved otherwise.

Marcin was able to execute an out-of-bounds write escalation of privilege in Windows 11. For his finding, he was awarded $40,000 and high praise from Microsoft.

Some other mainstream products and services that were broken by hackers during the first day of the event are Oracle Virtualbox, Mozilla Firefox, Ubuntu Desktop, and Apple Safari.

Clearly, these events are beneficial for both hackers (as they get rewarded) and the mainstream companies (as they get notified about the vulnerabilities in their products).

On the first day of the event, hackers earned a total of $800,000 by exploiting 16 zero-day bugs in multiple products.