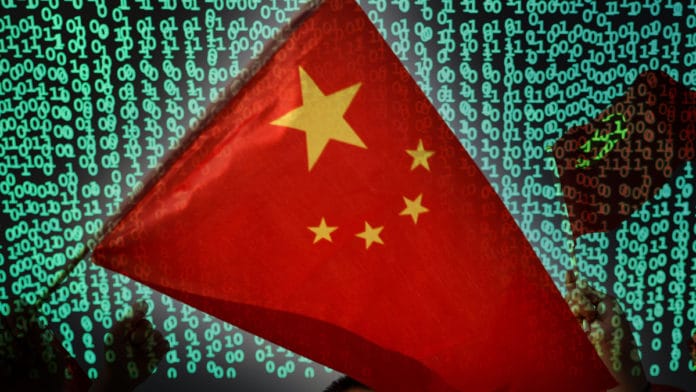 China’s internet watchdog, the Cyberspace Administration of China (CAC), on Friday revised the existing rules for internet posting and commenting services that would require public social media platforms to review and approve comments posted by users before they are published online.

The new rules were published in a document last week with the title: “Provisions on the Administration of Internet Thread Commenting Services”. The proposed revisions tighten the regulation, ‘Provisions on the Management of Internet Post Comments Services’, which first came into effect in 2017.

According to the new draft, any company or individual that runs a website in China needs to hire ‘a review and editing team suitable for the scale of services to improve the professional quality of reviews and editors.

The new comment moderators will have to check every single comment before it is published online and flag any potentially illegal and bad information to China’s administration in a timely manner.

The proposed draft also mentions the punishment associated with violations. Previously, the regulation only stated that “relevant authorities would take actions on service providers that violate the rules, in accordance with relevant laws and regulations”.

As per the new rules, the post comment service providers who fail to observe the regulation will face warnings, fines in accordance with relevant laws and regulations, suspension of the post comment feature, or even the entire service and other measures.

Similarly, any user who is found violating the rules will be warned, barred from commenting, asked to delete their comments, or have their account suspended or deactivated.

Additionally, every website that allows social media users to comment will have to collect their real names and authenticate their identities before allowing them to leave comments. Any user who does not authenticate their real identity information will not be provided the post comment service by the website.

The new rule revisions are open for public feedback until July 1, 2022.

This is not the first time that the Chinese government has tried to tighten its grip on the internet. Last year, it passed a law that prevented online gamers under the age of 18 from playing games for more than three hours a week.

Many popular social media sites such as Facebook, Twitter, WhatsApp, YouTube, and more as well as other famous sites and streaming services such as Google, Netflix, Gmail, BBC, and more are too blocked in China.

Russian Users Can No longer Download Windows 11 And Windows 10

Telegram Premium Announced For $4.99 Per Month