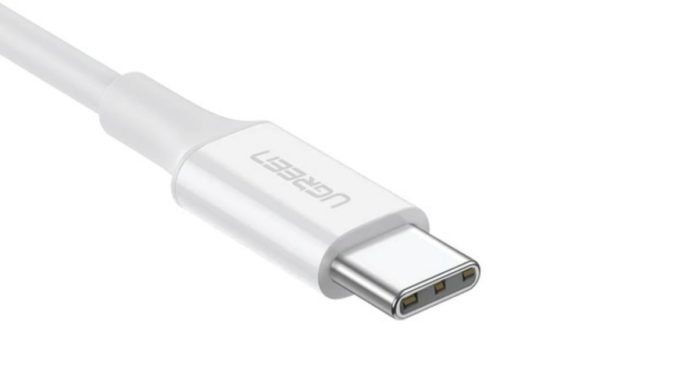 The European Union (EU), Parliament, and Council negotiators on Tuesday agreed on the text of a proposed EU law that imposes a single charging port for all mobile phones, tablets, and cameras in a world first.

The agreement came after companies failed to agree on a common solution. The European Commission had pushed for a single mobile charging port more than a decade ago.

The new rule of imposing a common charging port is a part of a broader EU effort to make products in the EU more sustainable, reduce electronic waste, and make consumers’ lives easier.

By Autumn 2024, all new handheld mobile phones, tablets, digital cameras, handheld videogame consoles, headphones, headsets, portable speakers, e-readers, keyboards, mice, portable navigation systems, and earbuds that are rechargeable via a wired cable will have to be equipped with a USB-C charging port, regardless of their manufacturer. The deadline for laptops is 2026.

Under the new rules, consumers will no longer need a different charging device and cable every time they purchase a new device and can use one single charger for all of their small and medium-sized portable electronic devices.

The text of the proposed EU law also paves the way for future standardization of wireless charging technologies. It even provides for the charging speed to be harmonized for devices authorizing fast charging, in order to prevent it from being restricted when using a charger of a different brand.

Further, labeling will be improved to better inform consumers, who will be able to decide whether to purchase a new device with or without a charging device.

“This new law will make the lives of European consumers easier and will be better for the environment,” the European Parliament said in a statement. “It is time to put an end to the piles of cables that we all have in our drawers and save about 11,000 tonnes of electronic waste per year.”

According to Thierry Breton, Commissioner responsible for the Internal Market, the deal would save around 250 million euros ($267 million) for consumers annually.

“A common charger is common sense for the many electronic devices on our daily lives. European consumers will be able to use a single charger for all their portable electronics – an important step to increase convenience and reduce waste,” he said.

“It will also allow new technologies such as wireless charging to emerge and to mature without letting innovation to become source of market fragmentation and consumer inconvenience.”

With USB Type-C becoming the official charging standard of the EU, this move comes as a major blow to Apple which was against single phone charger. The Cupertino giant is the only major smartphone manufacturer that still uses a proprietary port (lightning) for charging and data transfer instead of the universal USB-C port.

If Apple wants to continue selling in the EU, it will need to change the connector on its iPhones to USB Type-C. The company has not commented on the new rule decision yet.

The new rule will have to be formally approved after the summer break by the European Parliament and the European Council, the body representing the states, and then published in the EU Official Journal.