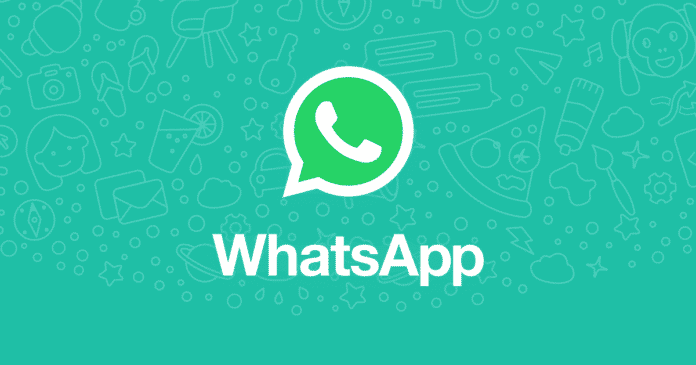 WhatsApp recently rolled out the latest update to one of its most popular features, group voice calls. This upgrade adds three new exciting features to group calls to improve the voice calling experience for millions of users.

The three new features added to group voice calls, include a notification sent to the group call host when more people join large calls, the ability to mute specific people who forget to mute themselves or mute someone whose background noise is disturbing everyone during a group call, and message select participants in the call.

“Some new features for group calls on @WhatsApp. You can now mute or message specific people on a call (great if someone forgets to mute themselves!), and we’ve added a helpful indicator so you can more easily see when more people join large calls,” Will Cathcart, Head of WhatsApp at Meta, announced on Twitter on Friday.

Some new features for group calls on @WhatsApp: You can now mute or message specific people on a call (great if someone forgets to mute themselves!), and we've added a helpful indicator so you can more easily see when more people join large calls. pic.twitter.com/fxAUCAzrsy

Let’s have a look at the three new group call features in detail:

“This way, you will know when a new person joins and who they are, even if you are on a big call and the person is not one of the names fixed on your screen,” said the company.

This feature comes in handy, especially when there is a group call consisting of a large number of participants, as details of only a few participants are displayed at a time on the screen.

WhatsApp will now allow users to message specific participants while continuing with the group call. If they want to quickly send a message to just one person in a WhatsApp group call without alerting the others, they can do so seamlessly without missing out on the call’s ongoing conversation as well as without disturbing the flow or context of the entire group call itself.

The latest update just comes after WhatsApp recently extended the group voice call limit to add up to 32 people in a single call in April this year. Previously, the Meta-owned messaging platform allowed only 8 participants to join a group video call at a time.

Besides the upgrade to the group call, WhatsApp on Friday also announced that users can now choose which contacts from their contact list can see their Profile Photo, About, and Last Seen Status on the platform.