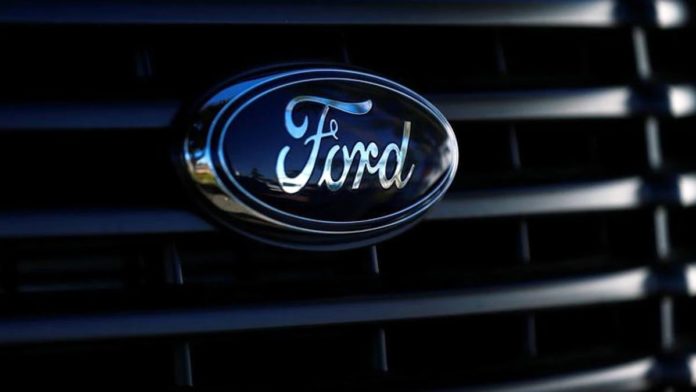 Ford Motor Company on Friday issued a recall of more than 100,000 hybrid vehicles in the United States over the potential risk of under hood fire. The latest recall affects select Escape, Maverick, and Corsair models with 2.5-litre hybrid / plug-in hybrid (HEV / PHEV) engines manufactured between 2020 and 2022.

“Ford is issuing a safety recall for certain vehicles with 2.5-liter HEV/PHEV engine because in the event of an engine failure, significant quantities of engine oil and/or fuel vapor may be released into the under hood environment and may migrate to and/or accumulate near ignition sources resulting in potential under hood fire, localized melting of components, or smoke,” Ford Media told UPI in a statement.

While the dealers were notified on Friday, owners of the impacted vehicles will be notified starting August 8th.

The automaker said that when owners turn in the recalled vehicles, the dealers will fix them by modifying the under engine shield and change the active grille shutters to allow better air flow as well as reduce under-hood temperatures to below the ignition points of fuel vapor or engine oil.

The company added it has not received any reports of injuries or accidents associated with the defects that caused the 100,000 hybrid vehicles to recall.

Besides this recall, Ford is also expanding a previous May 2021 recall of Ford Expedition and Lincoln Navigator SUVs in the U.S. manufactured between December 1, 2020, and April 30, 2021, over the potential risk of under hood fire, including while the vehicle is parked and off.

While the company was unaware of the problem at the time of the first recall, but on Friday, Ford announced that the cause of the problem was due to a change in manufacturing location by a supplier during the COVID-19 pandemic. Printed circuit boards produced at this facility are uniquely susceptible to a high-current short and were supplied to Ford and installed in Expedition and Navigator SUVs produced during the recall window.

Ford advises the owners of these vehicles to park their vehicles outside and away from structures until the dealer services their vehicle. It, however, says owners can still drive the vehicle until replacement parts for this repair become available starting in early September.

Ford says that 21 fires and one injury have been reported in the 2021 Expeditions and Navigators.

To know if your vehicle is affected due to the ongoing recall, you can go to https://www.nhtsa.gov/recalls and type in your 17-digit vehicle identification number.