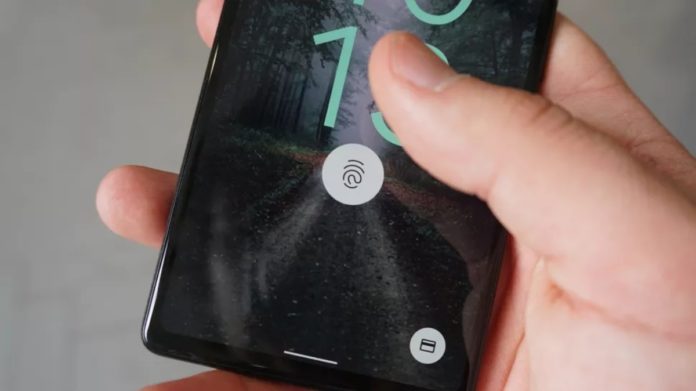 Some Google Pixel 6a users have reported problems with its in-display fingerprint reader that allows any fingerprint (whether the owner’s or not) to unlock their new phone, raising a security concern.

According to posts on Reddit and a few YouTube videos, the Pixel 6a’s under-display fingerprint sensor (UDFPS) allows any fingerprint to unlock the device, irrespective of who has set up the scanner first or whether the fingerprint or thumb is registered or not.

The issue seems scattered and has not affected a majority of buyers. One user said the problem did not occur again after he removed all the saved fingerprints and re-added them.

Google on Thursday did release an update that brings the Pixel 6a to the June security patch, up from April’s. However, it is unclear if this is probably just a bug that can be fixed via a software update or some hardware problem on affected phones.

Google has not yet formally addressed these problems or commented anything regarding this issue, but hopefully, the company is aware of the situation and that they will address it soon.

As a temporary workaround, users who are affected by the problem can disable fingerprint unlock (Settings app > Security > Fingerprint Unlock > delete) and just use a PIN or password unlock.