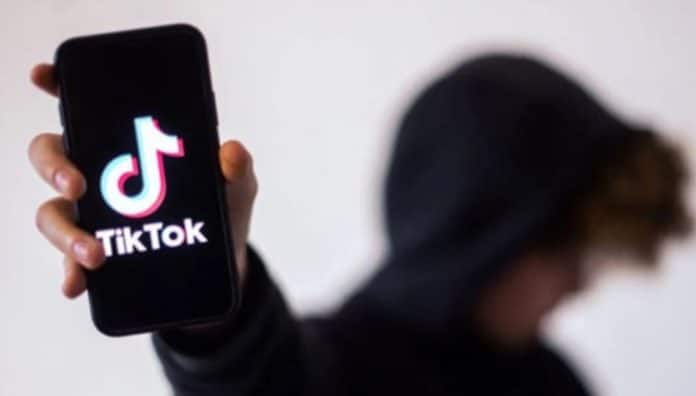 TikTok, owned by China-based ByteDance, is being sued in California by parents who claimed that their children died while taking part in a deadly “Blackout Challenge” on the popular video-sharing social media platform.

At least 7 children under the age of 15 have died around the world while participating in the blackout challenge, in which TikTok users suffocate themselves with belts, purse ties, or other similar items until they pass out due to lack of oxygen

The Social Media Victims Law Center (SMVLC) on Tuesday filed two wrongful death lawsuits in Los Angeles County Superior Court against TikTok on behalf of the parents of two girls, aged 8 and 9, who died after taking part in a viral ‘blackout challenge’ in 2021. It also listed similar deaths in Italy, Australia, and elsewhere as examples whose deaths have been linked to the TikTok blackout challenge.

The lawsuit further alleges that TikTok’s dangerous algorithm intentionally and repeatedly pushed the deadly “Blackout Challenge” into both Lalani and Arriani’s TikTok “For You Page” incentivizing them to participate in the challenge that ultimately took their lives. It showed them random videos on their ‘For You’ pages that they might have liked based on what they have previously watched.

TikTok is aware that many of its users are under 13, and that it markets to people under 13, despite user terms asserting to limit the app’s use to those 13 and older, it states.

“TikTok has specifically curated and determined that these Blackout Challenge videos — videos featuring users who purposefully strangulate themselves until losing consciousness — are appropriate and fitting for small children,” the lawsuit claims.

It further added that “TikTok’s failure to provide adequate warnings to minor users and their parents that TikTok is addictive and directs vulnerable users to highly dangerous and harmful challenges including but not limited to the Blackout Challenge. The addictive quality of TikTok’s product and its tendency to direct young users to highly dangerous challenges are unknown to minor users and their parents.”

The company “knew or should have known that failing to take immediate and significant action to extinguish the spread of the deadly Blackout Challenge would result in more injuries and deaths, especially among children.”

Matthew P. Bergman, founding attorney of SMVLC, has said that TikTok needs to be held accountable for pushing deadly content to these two young girls. He added that the company has invested billions of dollars to intentionally design products that push dangerous content that it knows is dangerous and can result in the deaths of its users.

The suit calls for a judge to order TikTok to stop hooking children via its algorithm and promoting dangerous challenges, and to pay unspecified cash damages, punitive damages, lost wages, medical and funeral expenses, and other costs.

TikTok is yet to comment on the lawsuit filed on Tuesday.

“This disturbing ‘challenge,’ which people seem to learn about from sources other than TikTok, long predates our platform and has never been a TikTok trend. We remain vigilant in our commitment to user safety and would immediately remove related content if found. Our deepest sympathies go out to the family for their tragic loss.”