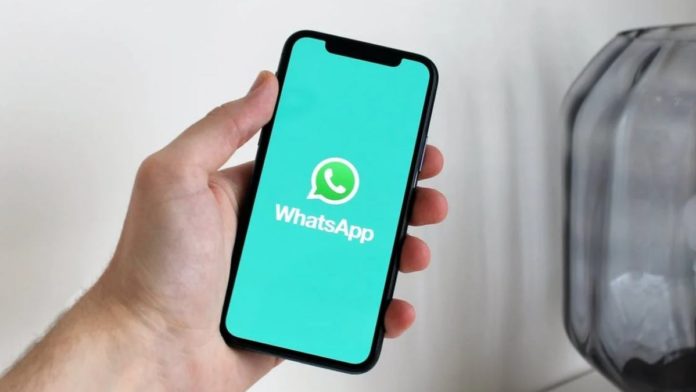 WhatsApp, the Meta-owned instant messaging platform, is reportedly working toward extending the functionality of status updates by adding a new feature that would allow users to post voice notes as their status updates.

Currently, the platform allows users to post only images, videos GIFs, and text messages as their WhatsApp status.

The new feature was spotted by WhatsApp features tracker WABetaInfo, on WhatsApp beta for Android 2.22.16.3 update, which will finally add support for voice notes in statuses. According to the WABetaInfo report, the messaging platform may call the voice note shared as a status update as “voice status”.

As you can see from the screenshot above, there is a voice note microphone icon at the bottom of the status tab, which will allow users to instantly add a voice message to their status update.

Currently, the voice note feature is under development and is likely to be available in a future update of the app. However, there is no indication when it will be rolled out to beta testers.

Besides this, WhatsApp is also working on an update for the “Last Seen” and “Online Status” for iOS users. This feature will allow users to decide who can see them online while they are using the messaging app.

At present, WhatsApp users can only hide their Last Seen everyone, contacts, or specific contacts.