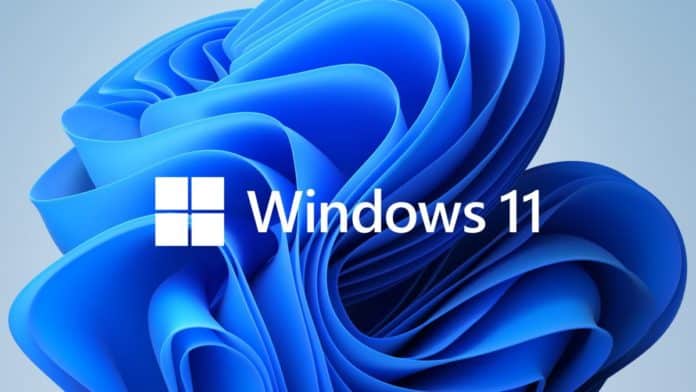 Microsoft engineers are known for their botched patches and fixes. And, they have done it yet again with July’s Windows 11 Patch Tuesday KB5015814 update for Windows 11 version 21H2 (via Beta News). While it was supposed to be a minor update, it is causing random app crashes and disrupting Start Menu operations.

However, this update appears to have created problems for those who have downloaded and installed it on their systems, especially the Start Menu. Users are complaining that the Start Menu is being erratically interrupted by an app opening and closing.

“Yesterday’s Windows 11 update KB5015814 would not install until I removed Malwarebytes. Tried a million things, but had no success until removing Malwarebytes,” one Reddit user said.

While there are some Redditors who claimed that the update fails to install, there are also complaints about errors appearing after a failed installation of the KB5015814 update with error codes like 0x8000ffff, 0x800f0900, 0x8007007e, and 0x80073701. Some Windows 11 PCs, which failed to install the update, have also got stuck in a boot loop.

“I keep on getting an install error 0x8000ffff with this update even after I have rebooted the computer. Not sure if I installed KB5014668 since I don’t see it in the update list,” one of the affected users wrote in the Reddit forum.

“Something is wrong in this update, got a boot loop. Luckily windows managed to unfuck itself. Recommend to not install this one,” a third user wrote.

Microsoft hasn’t updated the changelogs for this latest patch to mention about Start menu problems, failed installations, or the above error codes. It has yet to officially acknowledge these new problems reported by users.

Since the KB5015814 update is installed automatically without user intervention, the only workaround for this issue is to pause Windows updates to skip this for now or uninstall the security update.

It is important to note that KB5015814 is a security update. Since there is no clarity on how widespread the issue is, it is advisable to uninstall the KB5015814 update only if you are facing issues.