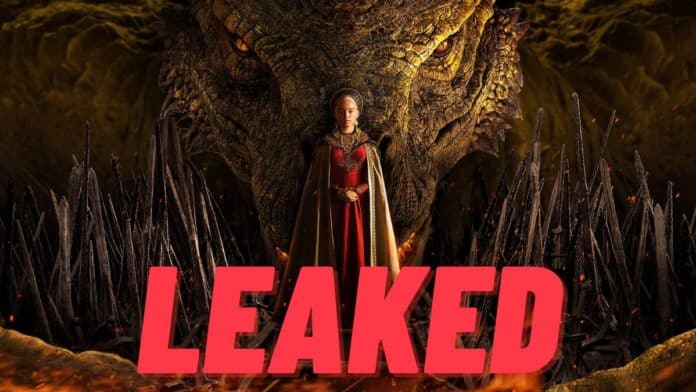 Set to launch on 21 August 2022, the Games of Thrones prequel House of the Dragon is probably already leaked. Let’s dive into more details.

After the suspension of HOTDleaks, a new account HOTDleak2 was created. The newly created account shared a post titled: “My original account just got removed by Reddit’s legal team. How do you address this?”

Documents in a filing at a court in California by Home Box Office, Inc. includes 20 pages of communications with Reddit beginning August 4, 2022, and relate to several DMCA takedown notices sent by Warner.

As you might have guessed, the notices targeted user HOTDleaks and even confirmed that the post made by the user “Leaked full summary of episode 1 of the upcoming HBO series HOUSE OF THE DRAGON”.

HBO is now taking serious legal action forcing Reddit to hand over details of alleged infringers. Well, if the court grants the DMCA subpoena and Reddit doesn’t question it, then HBO will soon acquire details of the two suspended Reddit accounts.

Do share your thoughts and opinions on the aforementioned situation on our socials.