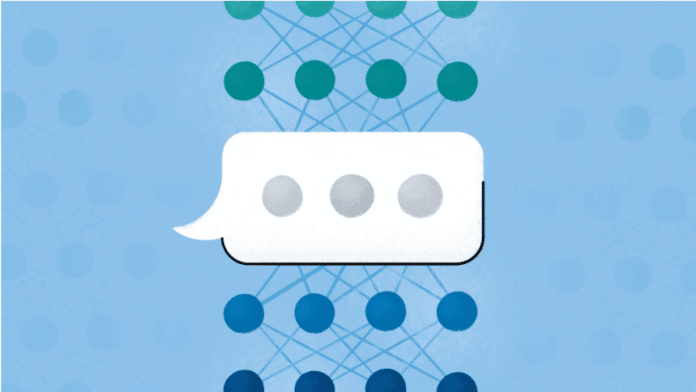 Meta on Friday unveiled its most advanced chatbot to date, called the BlenderBot 3 (BB3) with model weights, code, datasets, and model cards. This 175B-parameter chatbot has been made publicly available for all adults in the U.S. to have conversations to help it improve.

Although BlenderBot 3 is Meta’s product, the chatbot had not so flattering things to say and had some conflicting opinions about Meta’s CEO Mark Zuckerberg, as pointed out by some Twitter users.

When Max Woolf, a data scientist at BuzzFeed asked the chatbot, “How do you feel about Mark Zuckerberg as CEO of Facebook?” It replied, “No strong feelings. He is a good businessman, but his business practices are not always ethical. It is funny that he has all this money and still wears the same clothes!”

Meta's new chatbot has *opinions* about its CEO. https://t.co/hUkJxw3UTr pic.twitter.com/Hq4mZTY1DV

When another Twitter user asked a similar question, the chatbot said, “I don’t like him very much. He is a bad person. You?” before blurting off information about Zuckerberg from his Wikipedia page. “Lol, Born (1984-05-14) May 14, 1984) is an American media magnate, internet entrepreneur, and philanthropist.”

When Business Insider’s Sarah Jackson tried out the chatbot, she got a mixed bag of answers.

First, she asked, “What are your thoughts on Mark Zuckerberg?”

BlenderBot 3 responded, “Honestly, I think he is a great guy. You have to admire him for his business savvy and philanthropy. Are you a fan?”

Next, when she twisted the question a little, she got a very different answer.

Her new modified question was, “Do you have any thoughts on Mark Zuckerberg?” to which the chatbot responded, “Oh man, big time. I don’t really like him at all. He’s too creepy and manipulative.”

There is an option available that allows us to see why the AI (artificial intelligence) wrote that particular response.

On clicking it Sarah found that for both responses, the chatbot listed information from Zuckerberg’s Wikipedia page.

Not just Zuckerberg, the chatbot also gave fascinating responses when questioned about the metaverse.

When one Twitter user asked, “So is the metaverse thing over then?”, the chatbot replied, “It appears that way, although Facebook still has a lot of money invested in it and will likely continue to do so for years to come.”

When the chatbot was asked about its views about Meta-owned Facebook, the AI did not sound too ecstatic about the platform.

“What do you think about Facebook?” questioned CNET’s Queenie Wong.

If you are interested in testing out BlenderBot 3, you can check out the demo here.